Israeliness on the 73rd anniversary | A Two-Way Stretch

What new routine or hobby did you adopt during the pandemic? Did you start a backyard vegetable garden? Get a puppy? Learn to play chess? I started practicing Mat Pilates.

Religiously. Three times a week. With my mat, some cool props I purchased, I  show up in front of the screen and dive into a practice that I now find to be physically strengthening and liberating, but also emotionally and spiritually important too.

One basic, and frankly challenging, principle of mat Pilates is the “two-way stretch”. I first read about this principle in a Mat Pilates blog (something I never thought I would ever lay my eyes on). In this blog, a two-way stretch is when you are “reaching in opposite directions to fully activate your body and extend outward from your torso.” In the blog post, the writer goes on to explain, “the more completely your body extends from its center, the deeper your core can work.” While the writer was speaking about the muscles of the torso, stomach, and legs, all I could think about when reading the post was how the principle pertained to countries, communities, and identities. 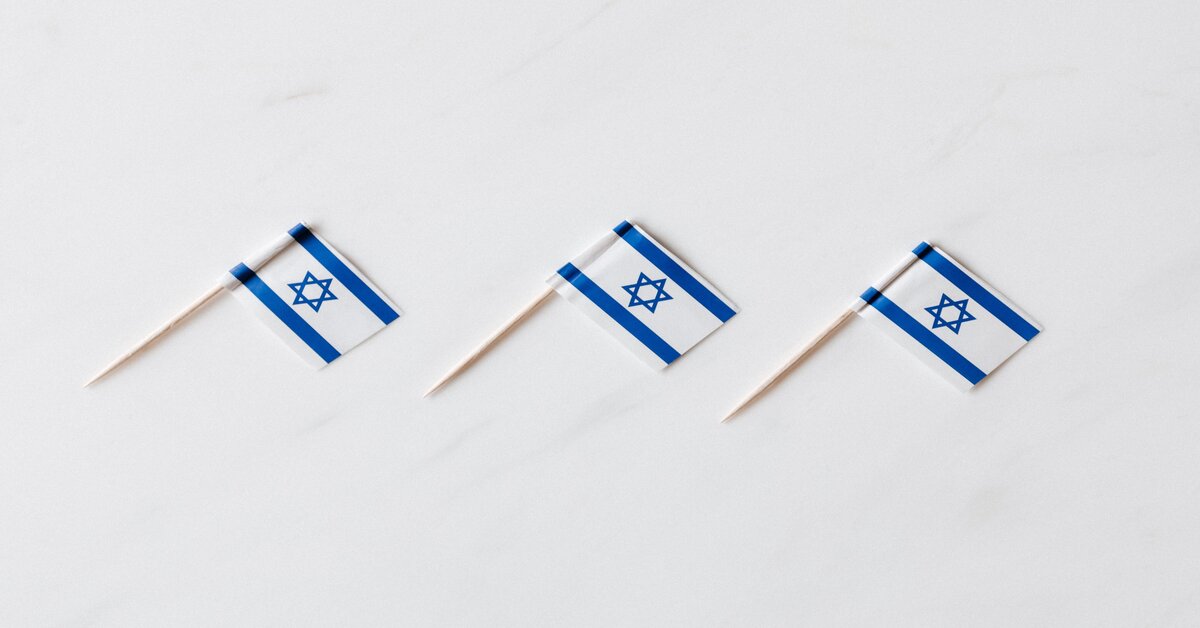 This year, on the eve of Yom Ha’atzmaut (Israel’s Independence Day), I listen carefully to my Pilates instructor’s guidance and think about the two-way stretch between the place where I was born and the place where I chose to give birth to my daughter. This year, on the eve of Yom Ha’atzmaut, I think about the meaning of being Israeli, how our globe has shrunk into a Zoom link, and how proud Israelis find peace, fulfillment, and wholeness in different corners of the world.

This year we can definitely say that there are Israeli diasporas. All over the world there are healthy, thriving, and unapologetic communities of Israeli natives who love their homeland, their children, their professions, their hobbies and far-away family members. These Israelis have also discovered that the two-way stretch is both strengthening and liberating.

For years, I have had heated conversations with American-Israelis about their entitlement to express their views on Israel’s political reality. No more. For years, Israelis living in Israeli diaspora communities around the world have been reluctant to pass criticism on what they see on the news. No more. In the past year, thousands of American-Israelis, British-Israelis, South African-Israelis, Australians-Israelis and more, have gathered in their local town squares (while maintaining social distance) and shared their pain, concerns, and wishes for their beloved homeland.

What is an Israeli on the eve of Israel’s 73rd anniversary? An Israeli is one who believes in the resilience of their homeland and always strives to influence it so that it will be more moral, diverse and culturally rich, multi-voiced, and multifaceted. All Israeli’s – all the children of Israel – wherever they may be, are accountable to it and for each other.

Franz Rosenzweig in The Star of Redemption says: “… The Jewish people always preserves the non-dependence of a traveling knight, and as he roams in faraway places… and longs for the native land which he left behind, he is more loyal to his land than he was when he dwelt in it”.

"The two-way stretch creates a stronger core," says my Pilates instructor with a smile, "the more you practice the stronger you will be." I smile back and agree.

Tova Birnbaum is the Director of Jewish Content at the Oshman Family JCC in Palo Alto, California and the head of the Bina-OFJCC partnership

What’s social justice got to do with it? | Parashat Behar

This week’s Torah portion, Parashat Behar, opens with the topic of Shmita – the sabbatical year. To the modern reader, this might seem like one of the most irrelevant commandments in the Bible. But within it lies some of the most deep and powerful conceptions of social justice, more relevant than ever today. […]

When you embark on a journey it's hard to imagine how it will shape you and your next steps. Ali from MITF Tel Aviv+Beit Shean writes about how her experience has impacted her perspective on life and where she'll go next. […]

“What day is it today?”
How many times have we asked ourselves that question lately? Nofar Yahud Simpson, head of BINA’s Secular Yeshiva in Haifa, shares some wisdom on how the Jewish calendar, the counting of the Omer, and this week’s Torah portion can help us bring new meaning and sanity into our lives
[…]

Dilemmas and National Holidays: What Does It Mean To Love Israel? | GAP Mechina

Ronnie Shashoua, a participant on the BINA GAP Mechina year, about What Does It Mean To Love Israel. […]

Avrahahm Eisen, BINA's Director of Education, discusses the importance of building a more ethical society in Israel in this week's parasha, Acharei Mot-Kedoshim […]

Iris Yudan, a BINA Gap Mechina participant, reflects on the special time she spent in Israel. […]