“For the secular there is no sovereign. The contradictions in his life have no logic, he has no God, and no one in whom to put his faith. Everything rests upon him, in all of his humility: upon him and upon his shoulders, always, even when he lays down to rest… There are many Orthodox, and even more non-religious, but the true seculars are few. Their own compliance demands too much. The courage to see and the strength to carry the responsibility” (S. Izhar, The Strength to be Secular)

Hanukkah is a celebration of Jewish secularism – there is no better holiday to celebrate the courage to be secular. I am not referring to the “non-religious” secularist who prefers not to take responsibility for his legacy and culture, choosing to leave this to the Jewish representatives who perform his ceremonies, educate his children and occasionally provide guidance in times of distress.  I am also not speaking of the alienated secular Jew, who wants nothing to do with Judaism and would prefer that the Jewish state not display any Jewish symbols and for Israel’s public schools to minimize their Jewish curriculum as much as possible. These is no bravery in these choices, only resistance and submission. The courage to be secular is embodied by the secularist with the courage to take responsibility and to see themselves as a leader of Jewish culture. 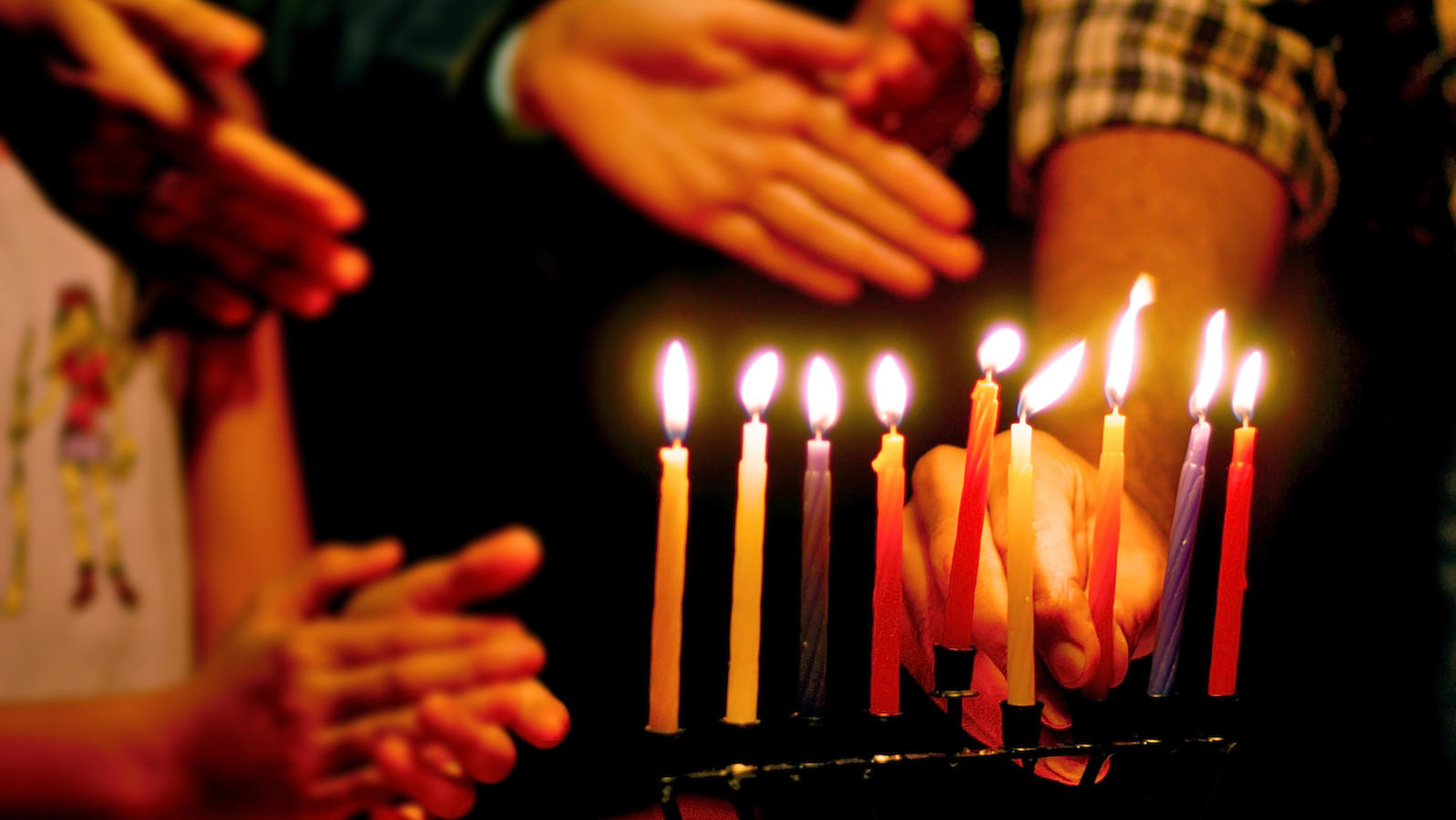 Looking to the origins of Hanukkah demonstrates that this “secular courage” has been at the core of Jewish culture from the time of its creation: Holidays of light are popular in many cultures worldwide. During this December period, the days become increasingly short, until the end of December when light begins to prevail over darkness. A popular Talmudic text (Babylonian Talmud, Avodah Zarah 8a ) tells of the first man, who feared that the world would end in darkness and therefore embarked on an eight day fast. And indeed, God answered his prayers, the days grew longer and the man celebrated. Anyone who has basked in the flames of the hanukkiah, the lights of the Christmas tree, or the fireworks of the Hindu festival of Diwali can imagine that the original Hanukkah celebration was full of light and fire.

Our forefathers saw this time of year as an opportunity to celebrate the Hasmonean victory over the Greeks in this same way: “And upon the altar they burned incense, and the lamps that were upon the candlestick they lighted, that they might give light in the temple. Now on the fifth and twentieth day of the ninth month, which is called the month Kislev, in the hundred forty and eighth year, they rose up betimes in the morning, And offered sacrifice according to the law upon the new altar of burnt offerings, which they had made . . . Then all the people fell upon their faces, worshipping and praising the God of heaven, who had given them good success. And so they kept the dedication of the altar eight days and offered burnt offerings with gladness, and sacrificed the sacrifice of deliverance and praise.” (The Book of Maccabees 1, 4)

From this short excerpt written close to the time of the events themselves, we see just how significant the use of the motifs of fire and light were in celebration. Those celebrating did not turn their backs on the surrounding pagan peoples, rather, they engaged with this culture and built another layer upon it. Our forefathers did not celebrate a miraculous event, rather, they celebrated the strength that they were given to act with courage.

It was only after the destruction of the second temple, in the early rabbinic period, that the prayer ‘Ha’neirot Ha’lalu’ was written – “the candles that we light for the miracles and wonders that You did for our forefathers in those days at this time…” Here, the story of Hanukkah is told from the perspective of those living in the post-destruction period, who have no interest in praising the dedication of the altar and the struggle for the right to offer sacrifices.This perspective is that of the founders of a renewed Judaism, which placed study and prayer at its center. And thus, in this Hanukkah storyline, the battle of the Maccabee was pushed to the margins, while God’s miracle took center stage. As the years passed, the story of the Hasmonean triumph grew increasingly marginal until we reached the period of the Babylonian Talmud, which stated that the centerpiece of Hanukkah is not the Hasmonean triumph, but rather it is the miracle that followed, which allowed the lamp to burn for eight days (Babylonian Talmud, Tractate Shabbat, 24b). Clearly, this storytelling perspective is better suited to the world of Babylonian scholars who stood at the helm of a massive exiled community.

And now back to us, we who have the courage to be secular, who have returned to our land and still continue to celebrate Hanukkah: “We light the many candles of Hanukkah! For the miracles and wonders that the Maccabees brought about.” (Mordechai Reevesman) In contrast to the miracles and wonders that God accomplished for our forefathers, the author praises the miracles and wonders that the Maccabees – human beings –  accomplished. This draws a direct connection between us, modern-day secular Jews, and our Hasmonean ancestors who fought for this land two thousand years ago. Our secularism is not empty of content and meaning, but rather, it is a profound secularism that looks squarely at its heritage and culture to tell its story.

And of course, one cannot conclude without Aaron Ze’ev’s famous song: 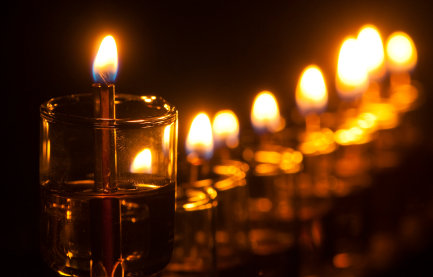 “No miracle befell us –

No cruse of oil found by us.

And there springs unearthed

Of hidden lights of yore.

No miracle befell us –

No cruse of oil found by us.

We quarried rock until we bled –

And then there was light!”

The fact that we are secular does not mean that the story of the miracle of Hanukkah is not part of our culture. We carry the story  with us as an inspiration for our actions, but in our daily lives we act with the responsibility to bring about social change, and with the understanding that a miracle did not and probably will not occur. That is why our work here is to continue to toil, under the burden of our secularism, to dig into the rock, with blood, sweat and tears – to bring about the light.

Nir Braudo is the deputy director of BINA: The Jewish Movement for Social Change.