The Jewish People are an ideological people. Israel is an ideological state – a Jewish and Democratic State. We used to think that whoever controls the Democracy will control the Judaism. It is now clear that whoever controls the Judaism will control the Democracy. This is not a religious statement. This is a political statement.

Yitzhak Rabin, who devoted his entire life to defending and strengthening the Jewish State, was murdered by someone who put Judaism above the Democracy of the State. If Israel is to remain both Jewish and Democratic, we will need to take back the ownership of our Judaism. 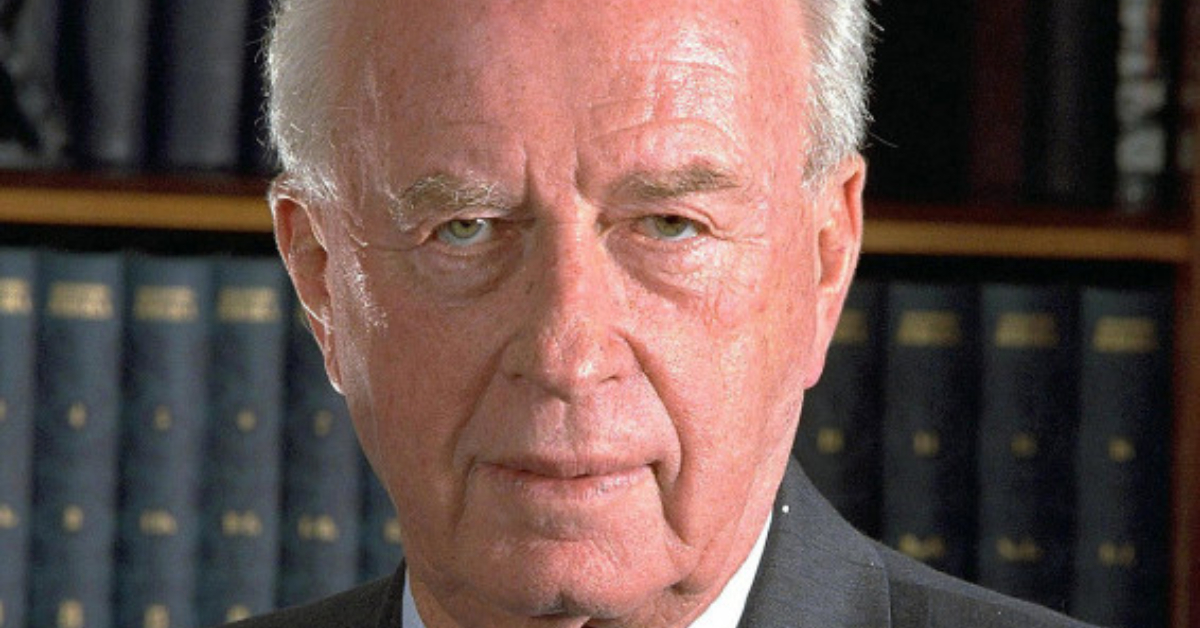 To those of you living outside of Israel, this might sound odd. I was born in the U.K. and was always taught that Judaism and Democracy lived in harmony. This was common sense – but common sense is not always common.

In the U.S.A. and the U.K. there is little tension between Judaism and Democracy. Neither countries appear in the Bible. You cannot claim to be a better Jew by promoting a non-democratic system of government. The separation of religion and state means that religious values expressed in the public sphere must still be put to the test of the voter.

In Israel, by contrast, there is huge temptation to prioritise Judaism over Democracy. Our borders are defined, by some, according to modern realities and, by others, according to the Bible. You can claim to be a better Jew by promoting halachic life administered by Rabbis over democratic life administered by the people. Moreover, the joining of religion and state enables the leadership to use the power of the state to enforce religious life.

Since the founding of the State, the Israeli mainstream has focused on democracy at the expense of Judaism. At every election, we teach our kids about the importance of civil duty and voting, but on Hannukah we outsource to Hasidim who teach our children miracles rather than history. We cook our Democracy in the kitchen, but order our Judaism by take-away.

For three generations, the mainstream of Israel – Secular, Masorti and National Religious Jews who study in the mamlachti system, as well as work and serve in the army – have outsourced Judaism to the Ultra-Orthodox.

Secular and Masorti Israelis outsource the most important events of their lives from b’rit milah to bar/bat mitzvah, from weddings to funerals. The National Religious have succumbed to the Ultra-Orthodox on almost every halachic issue and failed to appoint their rabbis to the official institutions of the state. How can we fix this?

The start-up nation needs to rise up to the challenge. We face a generation that has grown up on the internet in which they choose what content they read and reject. We need our Judaism to be powerful, relevant and sticky. This is the task of our generation.

Terry Newman is the Chairman of TSD Investments and Holdings.

In 2020, BINA’s Rabin retrospective was created in partnership with the Forward. Click here to browse through the full collection of essays.