What’s social justice got to do with it? | Parashat Behar

Our Torah portion this week, Parashat Behar, opens with the topic of shmita, the sabbatical year. At first glance, the topic of shmita seems so distant and irrelevant to our daily lives. I can only imagine that if you were to do a survey of non-Orthodox Israelis – not to mention international Jews – asking them what shmita is, you’d get a lot of confused looks, shrugged shoulders, and maybe a few mumbled references to farms and vegetables, rabbis and kashrut.

To me, shmita is a critically important concept in Judaism, one that lies at the core of Jewish conceptions of justice. I find it especially unfortunate, therefore, that today it is perceived as such a marginal matter, and in the eyes of many secular Israelis, just another pesky problem pressed upon us by the rabbis. So what exactly is shmita and why do I believe it to be so important? The Torah reads as follows:

The LORD spoke to Moses on Mount Sinai: Speak to the Israelite people and say to them: When you enter the land that I assign to you, the land shall observe a sabbath of the LORD. Six years you may sow your field and six years you may prune your vineyard and gather in the yield. But in the seventh year the land shall have a sabbath of complete rest, a sabbath of the LORD: you shall not sow your field or prune your vineyard. You shall not reap the aftergrowth of your harvest or gather the grapes of your untrimmed vines; it shall be a year of complete rest for the land. (Leviticus 25:1-5)

There are at least two things here in these verses that clue us in to the importance of shmita. The first is the explicit statement that this commandment was given at Mount Sinai – not while wandering in the desert, not in the Land of Israel, but at the very mountain where revelation and the ten commandments were given. The Torah could have easily omitted this brief statement of location – as it does in so many other places – but its explicit specification here highlights the importance of this command. The second clue to the importance of shmita is the similarity between the commandment of shmita and the commandment of Shabbat. The concept of shmita and the concept of Shabbat as outlined in the Torah are strikingly similar in both language and idea. And there is no argument about the centrality of Shabbat. 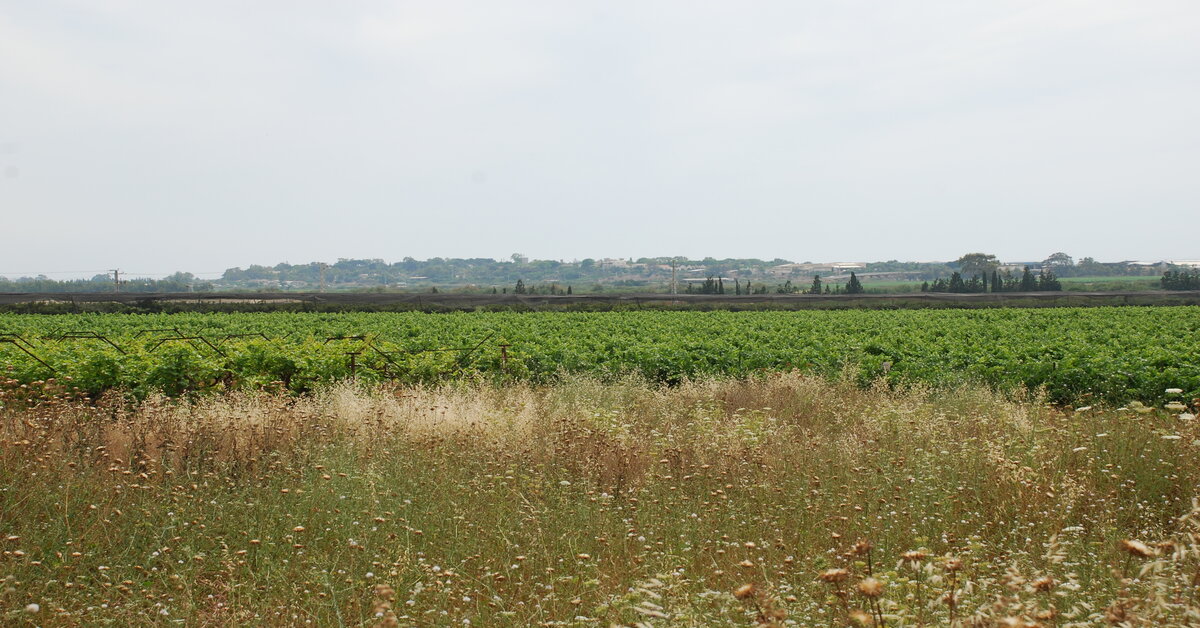 Let’s zoom in on the similarities between shmita and Shabbat. Shabbat is perhaps the greatest and most revolutionary innovation that Judaism gave to the world. Within Shabbat there is a unique conception of freedom, of pausing time for rest and reflection. Shabbat is a profound matter of social justice.

In the ten commandments, we read: “Remember the sabbath day and keep it holy. Six days you shall labor and do all your work, but the seventh day is a sabbath of the LORD your God: you shall not do any work—you, your son or daughter, your male or female slave, or your cattle, or the stranger who is within your settlements.” (Exodus 20:8-10)

It is not only the master of the house and his wife who rest on Shabbat. The children, the servants and even the animals rest. Once a week, there is freedom for everyone. It is a sort of return to Eden, to the primordial state of freedom, serenity, and equality among human beings.

The idea of shmita is part of the broader concept of Shabbat. Shmita is connected to Shabbat, builds upon it and expands it. Shabbat creates a sanctuary of freedom in time, and allows within the familial work structure a free space for respite and equality. Shmita, the sabbath of the land, extends this idea of freedom and equality to property and to slavery (and perhaps in a broader sense, to employer-employee relationships). In an agrarian society, land is the primary form of property. The shmita of the land, alongside the remission of debts that would take place in the shmita year (see Deuteronomy 15), creates a mechanism for the minimization of economic gaps in society.

We find here in the Torah a coherent approach that aspires toward freedom and includes tangible actions that strive toward economic equality as much as possible. The system of shmita and the Jubilee year (see Parashat Behar, Leviticus 25) includes also mechanisms for pardoning and for the emancipation of slaves. There is a clear structure here that builds a cyclical process for the remission of debts, sabbath and release of land, and emancipation of slaves – a system that, when it works well, increases economic equality in a society.

Those familiar with Jewish scripture and those who study them in depth, with an honest and open approach, understand that a deep thread of social justice underlies the fabric of Mosaic law. We find in it an approach and worldview that today we would call social-justice-oriented or perhaps even socialistic. This is the essential core of Torah, and the fact that in present-day Israel shmita has been shoved into a corner and been turned into just another way in which rabbinic institutions can make a profit at the public’s expense – is exactly the opposite of the intended purpose of shmita and the values it represents.

I never ceased to be astounded by the fact that in modern Israeli politics, leaders who promote progressive ideas of social justice, are consistently viewed as the “least” Jewish, perhaps because of their outward customs and manner of dress. Therein lies before us a great challenge and a great test. For those who truly study the Torah in depth understand that whoever promotes these values is indeed acting Jewishly in the most meaningful way.

Eran Baruch is Executive Director of BINA: The Jewish Movement for Social Change.