Shortly after Passover, my daughter Tamar came home from school and announced with glee: “We started counting the Omer at school!” I asked her what the counting of the Omer is and why we do it, to which she replied, “Mom, I can’t believe you don’t know! We count because it’s important to know the exact time between Passover and Shavuot.” Though she wasn’t fully able to explain why it’s important to count the Omer, at the age of seven, she already understood the most meaningful thing: that it’s important to to know the framework of time in which we operate.

This week we find ourselves in the midst of counting the Omer and along comes Parashat Emor – the Torah portion with the most detailed listing of biblical Jewish holidays. It is also the only place in the Torah where the commandment to count the Omer appears: “And from the day on which you bring the sheaf of elevation offering—the day after the sabbath—you shall count off seven weeks. They must be complete: you must count until the day after the seventh week—fifty days; then you shall bring an offering of new grain to the LORD” (Leviticus 23: 15-16).

Most Jewish holidays that we know today originate in the Torah, while others are rabbinic in origin, and others still come from later customs. In Parashat Emor we read about Shabbat, Passover, Shavuot, Rosh Hashanah, Yom Kippur, Sukkot, Shemini Atzeret – though some of these holidays have different names or traditions than those we know today – as well as the counting of the Omer and other commandments related to society and economy.

In other words, whilst the People of Israel are still in the wilderness of Sinai, Moses comes with them by Divine command with a whole calendar of sacred occasions and commandments, which they are to observe when they settle in the Promised Land. 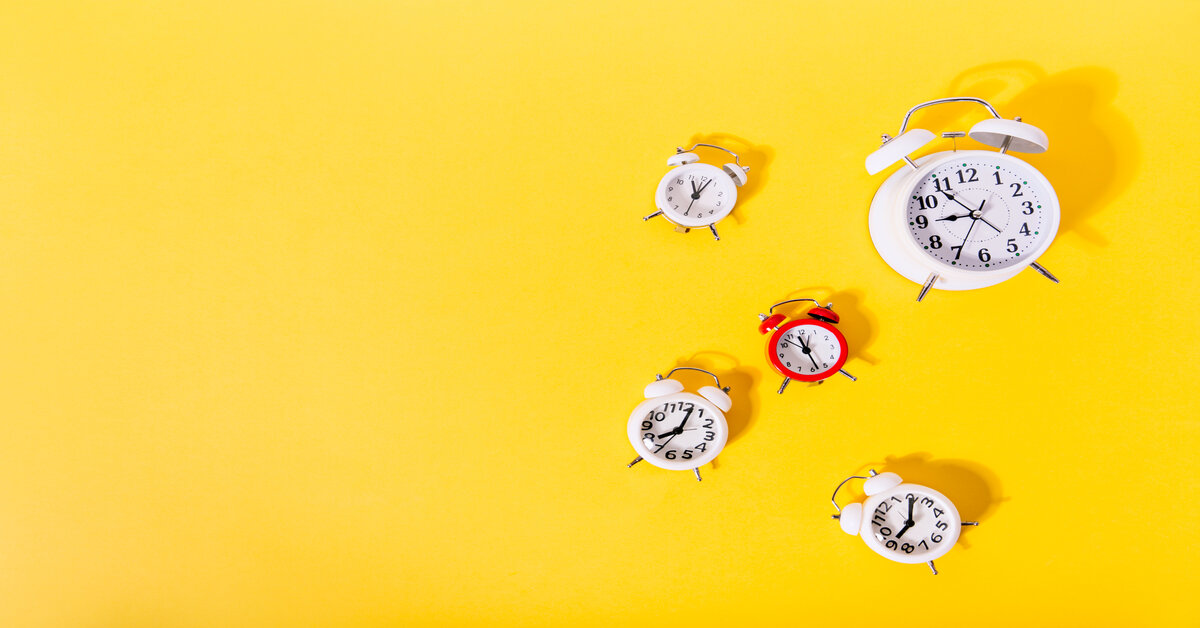 There are so many things that we can argue about in life, but there is at least one thing that is unchangeable in our lives: time. The Earth rotates every 24 hours in what we call a “day”, the moon orbits the Earth every 27.332 days in what makes a lunar cycle or “month” and the Earth orbits the sun every 365.24 days in what makes a solar cycle or “year” – no matter what we do down here on Earth.

In Parashat Emor, God established which days are to be “sacred occasions” and their precise day in the month. The shape of the moon as viewed from Earth changes each day, letting us know our location in the lunar month (which forms the basis of the Hebrew month), signaling the passage of time. In order to know when to observe a Jewish holiday, for example on the 10th or 15th day of a particular month, we must therefore mark the beginning of the new month, or in other words, the new “moon” or lunar cycle – Rosh Chodesh in Hebrew – and from there count the days of the month.

In the time of the Mishna, the head of the Sanhedrin (council of elders) was tasked with pronouncing the new month, which he would do based on interrogating witnesses on the nature of the moon they had seen in the sky. Essentially, in this structure, while the celestial process does its thing up in the sky, human beings have their own human process down here on earth to determine their set times based on what happens above. So on one hand, there is the Divine and unchangeable element of when each holiday is to fall in the month and when each lunar cycle begins above – the element of holiness, yet on the other hand there is the power and agency of human beings below to decide when our “month” will actually begin and end – the element of freedom.

It is a partnership between Heaven and Earth.

Standardization of the counting of time – and thus when to observe each holiday – was essential to the preservation of the Jewish people as a unified nation as they continued to spread throughout the Diaspora while some remained in the Land of Israel. The Talmud tells the story of a debate that occurred between Raban Gamliel who was the head of the Sanhedrin and Rabbi Yeshoshua who was the head of the court. In this case, the two had disagreed on when the month of Tishrei – the month of the High Holidays actually began. Rabban Gamliel demanded that Rabbi Yeshohua appear before him on the day of Yom Kippur according to Rabbi Yehoshua’s calculation (but not according to Raban Gamliel’s calculation), forcing Rabbi Yehoshua to “desecrate” his own Yom Kippur and thereby subdue himself to Raban Gamliel’s calendrical authority. This is just one example that emphasizes the critical importance of the standardization of Jewish time, and the danger of having multiple calendars.

On one hand, time is out of our control. Time passes and we have no power to stop the clock. The Earth, the moon and the sun continue to turn on their own schedule. On the other hand, we have the freedom and power to stop and sanctify time – to make certain times special. Parashat Emor doesn’t only tell us when to observe the holidays, but it also lists all sorts of rituals, ceremonies, foods and significances for the holidays – and how we are to relate to the poor and the stranger when each holiday comes around. All this comes to show that holy, sacred, or special time is made holy, sacred or special in different ways.

Over the past year, since the beginning of the global COVID-19 pandemic, and especially during long periods of being isolated at home, distanced from the outside world, there has been a feeling of losing touch with our sense of time. Suddenly Shabbat and holidays take on a different meaning. Some of us found particular strength in marking holidays while in lockdown, in order to sustain some sense of normalcy and sanity while breaking up the monotony of days. Some of us, however, found it difficult to mark holidays, as one day blurred into another, day into night, and sometimes it felt as if time was slipping through our fingertips, especially for those of us who don’t mark Jewish holidays in traditional or halakhic ways. The sheer number of times I had to ask myself “What day is it today?” merely highlighted for me the fluidity of time.

Nevertheless, and even with all of the lockdowns and restrictions, the set, collective calendar of holidays and occasions, even while we have been physically distanced, have allowed the holidays to take on new meaning and importance. I found myself, like many of us, asking new questions such as: How will we celebrate Passover at home? What will make Shabbat actually feel special? How do we celebrate a birthday with just our nuclear family? How will we stand during the sirens of Yom Hashoah and Yom Hazikaron? The past year has brought us to ask new questions and think critically and creatively about how we mark Jewish time as individuals and as communities, whether we observe time in traditional/halakhic ways or not.

During COVID, in order to feel Passover more tangibly in the air, I taught myself how to make my grandmother’s Haroset. Our home became filled with the smell of Haroset, which mixed with the smell of matza. As we read the Haggadah, we opened the window, and alongside our family we heard the echoes of several other families also reciting the “Ma Nishtana” – how is this night different from all other nights?

Nofar Simpson in the head of BINA’s Haifa Secular Yeshiva