Last Tuesday evening I was caught by surprise by a siren in Tel Aviv. I found myself running with other passersby into the shelter of a nearby apartment building, together with the building’s residents. After waiting the requisite ten minutes, I stepped outside and I noticed an elderly woman and her caretaker standing by the entrance of the building. I didn’t get far before another siren sounded and I started running back toward the shelter, but the two women remained standing in place.

I asked them why they didn’t come down to the shelter, and I soon understood that the older woman couldn’t walk down the stairs. Very quickly, one of the residents brought up a chair so at least the woman could sit while she waited out the siren. After the woman sat down and as the booms began to sound above us, I asked the caretaker if she wanted to come down to the shelter so at least she would be more protected. She shook her head and gave me a clear look that said: “No way. I’m staying with her.”

I thought about this caretaker in Tel Aviv, whose name I don’t even know, at least three times this week. 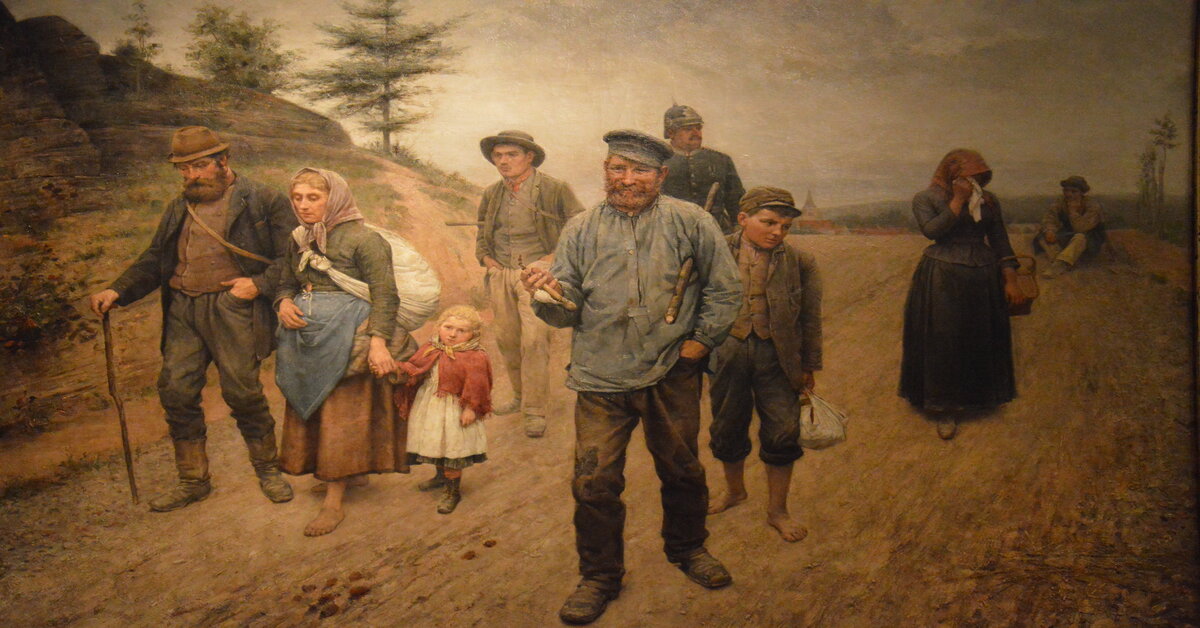 The first time was on Shavuot when we read the Book of Ruth, with Ruth’s unforgettable words to Naomi: “For wherever you go, I will go; wherever you lodge, I will lodge; your people shall be my people, and your God my God” (Ruth 1:16).

The second time was in reading this week’s Torah portion, Parashat Nasso, and God’s words to Moses at the beginning of the parasha: “Record them from the age of thirty years up to the age of fifty, all who are subject to service in the performance of tasks for the Tent of Meeting” (Numbers 4:23).

Here it seems to refer to those who leave their everyday work, their family and their tribe in order to engage in the service of the nation – service not necessarily in the military sense, but service in whatever particular task was needed at that moment.

In Parashat Nasso, the task at hand is the construction of the Tent of Meeting (Ohel Mo’ed) – an important task that serves the whole People of Israel, and for this task, individuals are called from each family and tribe.

Israeli society is used to sending its sons and daughters to service – at least in the military sense. Indeed, though many of them do not serve directly in combat roles, we know – even from the Talmud (see Sotah 44a) – that supporting roles from paving roads to supplying food and water are considered military service.

It seems to be that Israeli society’s definition of “service” has been expanding even more in recent years, especially with the importance of homefront service in the most recent rounds of fighting and in the combatting the COVID pandemic. Israeli society is learning that there is great value in civil service – in Shnat Sherut (Service Year), Mechina (Pre-Military Academy) and Sherut Leumi (National Service) volunteers, not to mention in the work of medical, mental health, education and social work professionals, and countless others. These are truly men and women of tzava – of true service – who leave behind their families even in the most difficult times and dedicate themselves to the common good and welfare of our society as a whole.

These servers of the people are quite diverse – they include new immigrants and veteran Israelis, religious and secular individuals, Arabs and Jews, citizens and non-citizens such as migrant workers of whom three were  tragically killed by Hamas rockets in this recent round of violence.

I recalled that caretaker from Tel Aviv yet a third time this week when I read in the news about Soumya Santhosh. Soumya came to Israel from India eight years ago to work as a caretaker. She was killed by a Hamas rocket that hit the home of the elderly woman she was caring for in the Israeli city of Ashkelon. Soumya is survived by her husband and their 9 year old child who reside in India.