At the beginning of Parashat Shelach Lecha, Moses sends twelve spies – one from each tribe of Israel – to scout out the promised land. Moses’s choice makes one wonder. Why did he send twelve? Normally, before a battle you send one or two spies, a small force that can stealthily sneak and scout without being noticed, but not a whole group.

And indeed, this group of spies turns out to be a mistake – one of the biggest mistakes of all time. Ten of the spies return and report that the promised land doesn’t look so promising. They say that the people of the land are giants who are impossible to defeat. We’re all going to die, etc., etc. This moment is a pivotal moment that determines the fate of the people of Israel for the next forty years. Because of the lack of faith of the spies and the whole of the people of Israel, the people are doomed to wander for forty years in the desert, until the entire generation dies out. They will wander together and they will perish together. The “togetherness” of the ten spies leads to one of the greatest disasters in Jewish memory. According to rabbinic commentary, it is even one of the reasons for which we fast on Tisha B’av. According to the rabbis, the sin of the scouts and the punishment of the people occurred on the 9th day of the month of Av.

Ten. This number has remained with us since that very moment. You need ten adults for a minyan – a Jewish prayer quorum – according to Jewish law. There are many things in Judaism that one is allowed to do only if there is a quorum of ten – get married, be buried, pray, to name but a few. Jews have been forever questing to ensure a quorum of ten. For generations, Jews have been sure to live within a large enough community so that they could be guaranteed to have a quorum of ten when needed. And why ten? What not twelve, for example, like the number of tribes of Israel? 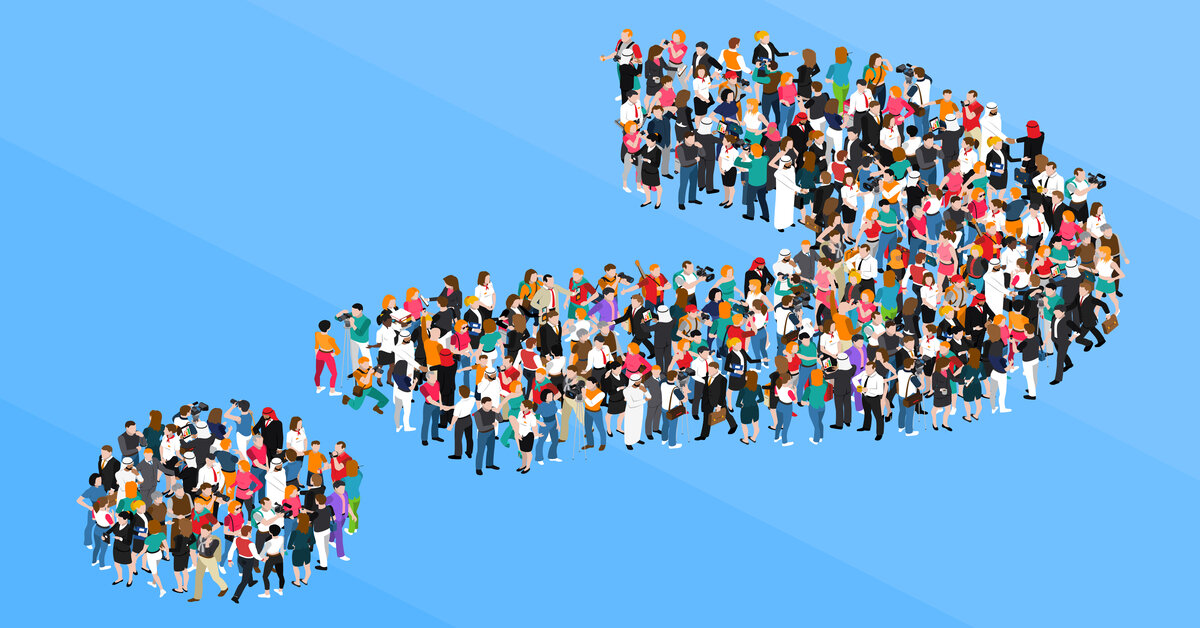 The sages of the Talmud derived the number ten from the scouts. Because there were ten scouts who sinned, we need ten for a minyan. “Just as there, there were ten – here too there are ten,” according to Tractate Megillah.

I find this so amazing. These same spies, the very ones who erred and sin and led the entire people astray, whose disaster is compared to the destruction of the temple – they are the ones for whom we could ten people for a minyan.

But there is another matter that we must pay attention to. And that is the question of: Whom do we count? Whenever we encounter a number, a statistic, or a list, we must always ask ourselves – who is missing? This question of who is left out is relevant just as ever today. And the great point of controversy is who decides how and whom to count. Today, as always, women are too often not counted. Traditionally speaking, for example, a Jewish minyan only included men. We must remember that behind every number there are women and men, boys and girls, elderly and young, just hoping that someone will take them into account, and will truly see them. Behind every number a bigger story hides.

Perhaps there is a deeper message here. A group is important. Even the rabbinic sages of yore said that, and insisted that we live in communities. We need a community in order to live. Only with a community can bring about revolutions, feel secure, create new worlds. But alongside all this, there is a warning. A community can also be a negative thing. It can also bring about destruction. It can burst bubbles. A community has the power to change reality.

Will the community in which we live be a constructive one or detrimental one? Will it count everyone, or will it leave some outside? Will we use the strength of community for evil or for good?

That is up for us to decide. The power is ours.