This week’s parasha is filled with pain. It has a constant struggle between two rulers, two gods. The hebrew God and Pharaoh, the Egyptian god. In those days, Pharaoh was a name for the king of Egypt who was a self-proclaimed god. The Hebrew God seeks to free his people from Egyptian enslavement, leading to a fierce struggle where non backs down. Both peoples are suffering – Israelites are enslaved for years while Egyptians suffer the 10 plagues. Egypt’s source of life, the Nile river, becomes a river of blood. The land is filled with frogs, livestock die, people are covered with boils, locusts destroy the crops, hail comes down from the sky. There is no food or water left, their belongings are dwindling and yet the people are dependent on an enraged leader who will not back down. We witness this unending struggle and wait for one of them to lay down their arms, to be the bigger ‘man’, to dare to say ‘no more. We do not want to inflict harm. Let’s look for other options’.

In early 20th century Egypt, there was a girl called Jacqueline Kahanoff, who would one day become a great writer and thinker. Back then, she was a normal Jewish girl with an Egyptian friend by the name of Kadriah. When Passover came around, Kadriah was interested to know what the family was celebrating, but when Jacqueline told her the story of Passover they were both saddened. The Israelites, Jacquiline’s people, were fighting with the Egyptians (Kadriah’s people), bringing about the plagues and eventually escaping enslavement. This is the basis of the celebration. Kadriah’s response to the story was surprising: “If God was a little bit of a woman, and not all man, you would have been given your promised land AND we would have remained friends.” Those two young girls in Egypt were faced with the realization that God and all his leaders are men, and thus the dream of a long friendship between the two peoples would never come true. They imagined going back in time and changing history. They imagined the daughter of Pharaoh as the queen, accompanying Moses to the promised land and helping him in his fight against his enemies. There, they would form a pact never to hurt one-another. But God in both religions was a man and so this pact was left as a dream.

Perhaps the solution to the conflict in our parasha lies in Kadriah’s idea, in changing the leading characters in the story. Instead of Pharaoh, let’s see his daughter, who has proven her ability to rule with compassion, take charge. Help God find his feminine side. Instead of an almighty god atop his throne in the sky, controlling all of our actions – let’s have a nurturing god who inflicts good on the entire world. If God was a woman, if Pharaoh’s daughter was the leader, perhaps this Parasha would have looked completely different? 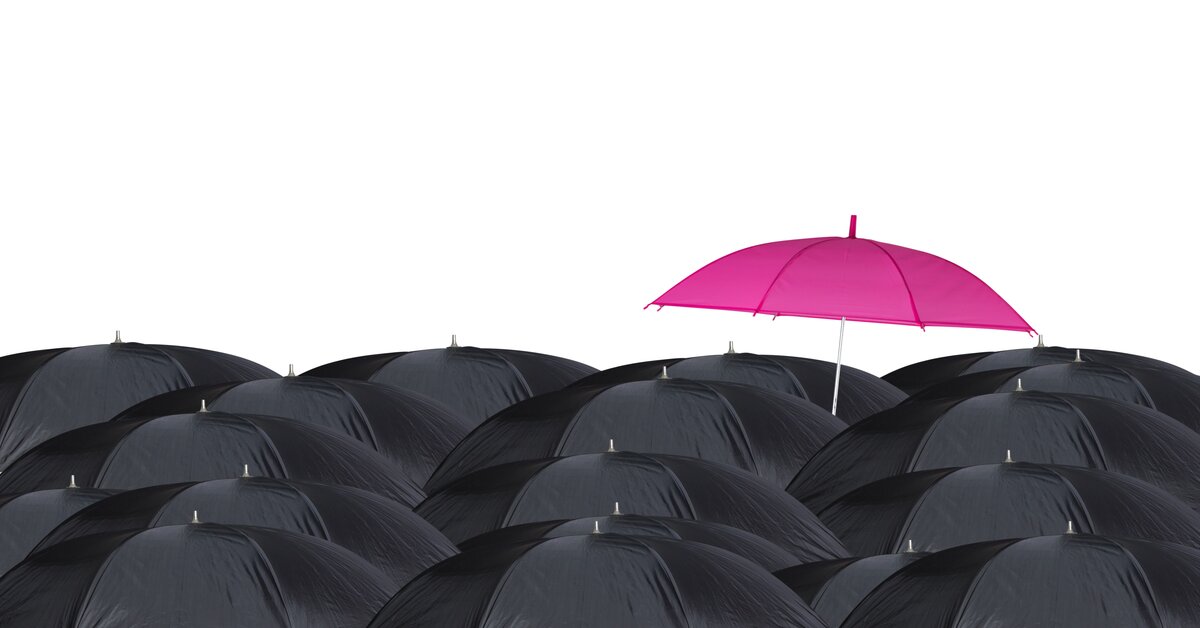 I think there is a lot to think about when it comes to God’s mesculine/feminine qualities. This understanding that the ruler of the world is a man means that all men are his seconds and that his leadership is the ultimate one. Women across the generations look up to the sky and know there is a man there, dominating, managing and effecting their fate. The sky is literally the limit. How different would that look be if it was a woman?

In Jewish tradition we also have female images of God. In the talmudic interpretations there is a story of a place where God goes to cry, to shed a tear. There, God can stop being strong and dominant and connect to the more painful parts. God can’t face the pain of the world with a stiff upper lip, he does feel sadness for his creations facing difficulties in his world. God might still be a man in the sky, but we can at least try to make changes right here on earth. We can make our leadership the kind that dares to shed a tear, appoint leaders who see others suffer and feel their pain, we can choose those who will create a nurturing ground for our world.

As the world grapples with the effects of COVID-19 and the chaos, uncertainty and pain it has brought to humanity, we have gathered dozens of leading Jewish thinkers to reflect on the concept of plague in both historical and current contexts in a new online platform: The Plagues Project.

The Plagues Project is brought to you by a unique partnership between 929 English, BINA: The Jewish Movement for Social Change, Judaism Unbound, JewishLive, Oshman Family JCC, Office of Innovation