This week’s parasha, BeHa'alotcha, contains many diverse and varied issues. Within every culture there are ‘hot topics’ that are highly discussed, extensively interpreted and often referenced. And there are issues that are less discussed; topics that are repressed, kept in the shadows, touched upon only momentarily or simply not spoken about. Be’Ha’alotcha has both.

The midrash and biblical commentaries enable us to shed light upon these unspoken, neglected topics and this is what keeps  the Torah dynamic – ‘a living Torah.’  This week’s parasha opens with a discussion of the Menorah, the official symbol of the State of Israel: ”Speak to Aaron and say to him, “When you mount the lamps, let the seven lamps give light at the front of the lampstand.” 8:2

The Menorah and the light it sheds are symbols of wisdom. The Midrash of the Babylonian Talmud states: “Rabbi Yitzḥak says: One who wishes to become wise should face south, and one who wishes to become wealthy should face north. And your mnemonic for this is that in the Temple, the Table, which symbolized blessing and abundance, was in the north, and the Candelabrum, which symbolized the light of wisdom, was in the south of the Sanctuary.” Bava Batra 25b

In the temple stood the altar – a table stood on the north side, and the Menorah on the south side. The altar, on which sacrifices were made, is a symbol of wealth and the Menorah and the light are symbols of wisdom. We see that this Israeli concept has deep roots, reaching back long before the Enlightenment, which was a period that spurred education and progress in western Europe (when we might expect this concept of light as wisdom to have developed). 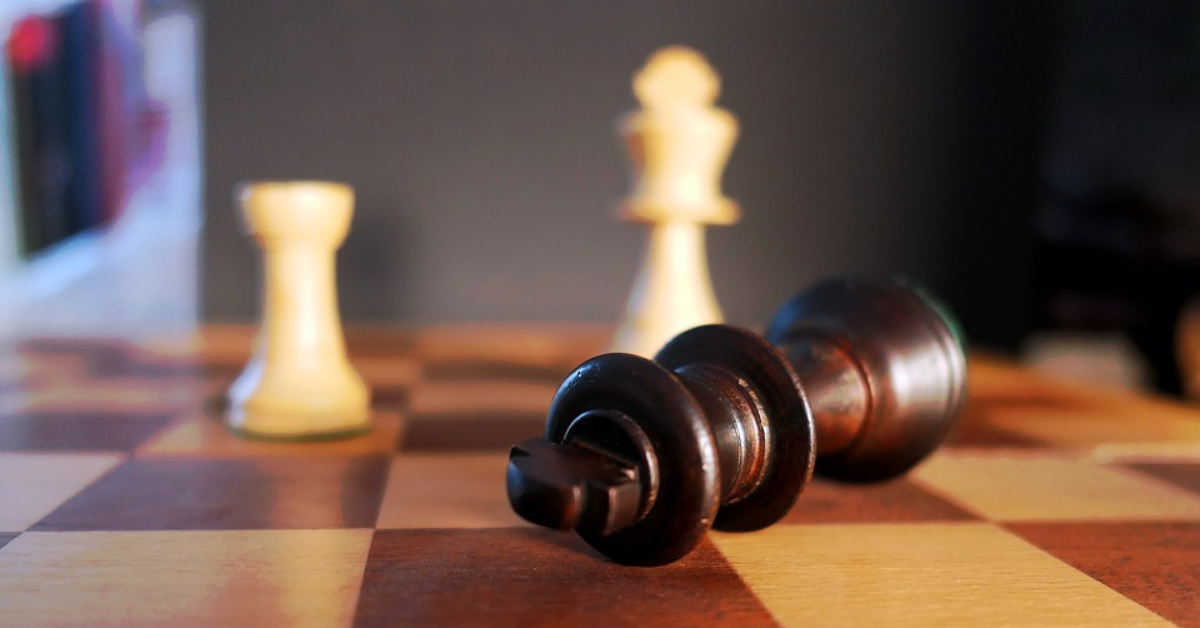 In the margins of this week’s parsha we find a story that falls under the category of the less talked about issue, one that is commonly swept out of sight and isn’t given the spotlight. Towards the end of the parasha there is a strange story about Miriam, Aaron and Moshe’s wife. The verse says: Miriam and Aaron spoke against Moses because of the Cushite woman he had married: “He married a Cushite woman!” 12:1

This verse uses the word “Cushite” twice and “married” twice. What is Miriam talking about and what is the problem with Moshe's wife? The traditional biblical interpretation explains it as follows: Zippora, Moses’s wife and daughter of Jethro the Cohen (priest) of Midyan, does not live with Moses. Instead, Moses isolates himself in a tent with God, withdrawing from his wife and sons. Miriam, a leader in her own right, empathizes with her sister-in-law's distress and cries out on her behalf. She is actually  reprimanding her younger brother for abandoning his wife and neglecting his children.

God acts immediately to protect Moses. God defends their profound relationship, "…with him I speak mouth to mouth” and punishes Miriam. Aaron, for some reason, is forgiven (which is a discussion for another time). Miriam’s punishment is both painful and symbolic. In front of the Tzipporah the Cushite, Miriam breaks out in white scales of Leprosy. It is interesting to note here that Cushite is the biblical term for a person from Cush, but in modern day Hebrew it's often used as a derogatory term for black people.

“As the cloud withdrew from the Tent, there was Miriam stricken with snow-white scales! When Aaron turned toward Miriam, he saw that she was stricken with scales.” 12:10

Moses is shocked by God’s rage and pleads for his sister – "O God, please heal her!”  The entire nation of Israel empathizes with Miriam and refuses to continue travelling forward in the desert without her. After seven daysMiriam is healed from leprosy and the nation continues on their journey.

This week, Americans and the world were shocked and horrified by the brutal and documented murder of an unarmed African American man by a white American policeman. The policeman kneeled on the man’s neck for many long minutes despite his pleas and eventual death. This famous Israeli poem, ‘Chess’ by Hanoch Levin seems more relevant to our lives than ever:

O where has my boy gone? My good boy, where’d he go?

A pawn that’s black is striking a white foe.

Crying in the rooms and silence on the green,

The king is playing with the queen.

My boy won’t rise again. He sleeps. He will not grow.

A pawn that’s black is striking a white foe.

My father is in darkness, darkness without slack

Crying in the rooms and silence on the green, The king is playing with the queen.

BINA condemns the horrific killing of George Floyd z"l. Together with our community of alumni and friends across the world, we stand in solidarity with the Black Lives Matter movement in the struggle to dismantle the mechanisms of systemic racism and hate. As we continue to battle injustice in our own communities, we look in admiration to those brave activists in cities across the United States who are demanding peace and pursuing justice.

I wish light, health and peace, to all humankind of all colors and shades