Parashat Emor is known for its verses describing holidays and customs. It's an especially interesting parasha to interpret  – counting the Omer, the holidays of Shavuot, Sukkot and Yom Kippur – it’s fascinating to study these verses and to discuss the connection between the holidays and our lives today.

But wait – there's a verse at the beginning of the parasha that we often overlook – we read past it quickly and don’t even stop to interpret it. It appears to be yet another verse from Leviticus describing the role of the Cohanim (priests), their families and the expectations of how they will live their lives.

“When the daughter of a priest defiles herself through harlotry, it is her father whom she defiles; she shall be put to the fire.” Leviticus 21:9

Among the plethora of verses that outline the rules for the Cohanim – the type of haircut they are allowed, which physical defects that they may not have, which tattoos they can have (answer: none), which women they are allowed to marry – we find this verse.

It tells of a daughter of a priest who, according to Rashi, "that a marriage-tie of some kind applied to her and she nevertheless prostituted herself either after betrothal” and in this act harms her father, namely, "profanes his honor by her conduct,” and “cursed be he who has reared this woman." In other words, there is a woman who is the daughter of a priest, and she commits an act that offends her father's honor and the honor of her family – and therefore, according to the verse, she deserves punishment and should be burned in the fire.

And true – many verses throughout the Torah are not at all merciful. Just this week, the parsha tells of a man whose punishment is to be exiled from the camp and to be stoned to death. However, while the concept of stoning today, along with the concept of "an eye for an eye," are no longer accepted and even elicit protest and backlash, it seems that the repeated instances of murder of women does not do much to distrub our rest here in Israel. Just as we did not stop to discuss this verse in our parsha, we also did not stop when we heard about yet another case of domestic murder. 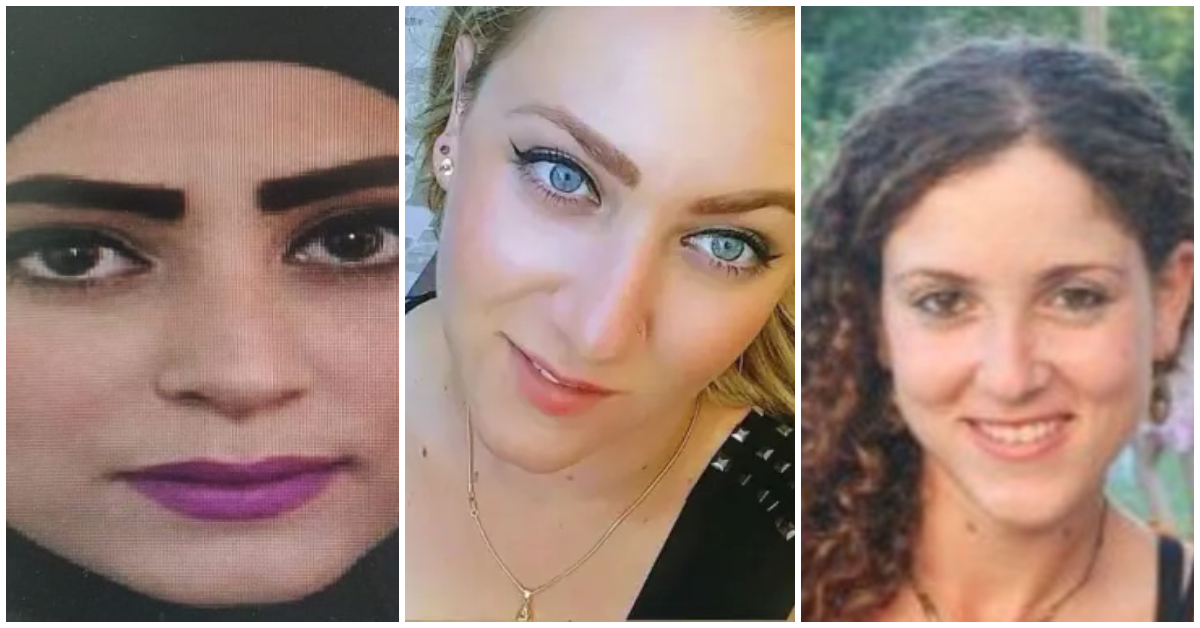 We can always find reasons as to why these women were murdered. In our parsha and in many other cases, the woman dared to harm the “honor” of her family – in the deviant way that a tattoo, or too-short haircut, harms the honor of a pure family in Israel.

In Israel, we are at the end of the coronavirus crisis – at least for the current wave. Since the outbreak of the epidemic, four women have been murdered. They were murdered by men. Of course, various reasons were immediately found: "he suspected that she was cheating on him," "financial stress" and so on. But the truth is that even when life returns to normal, the murder of women will remain. This will continue so long as we continue to focus only on the beautiful verses, the ones about holiday celebrations, the verses that are fun and interesting to discuss. Ignoring this verse as a symbol of gender-based violence will only lead to further murders.

This past Rosh Hashana, a seemingly-normative man murdered Michal Sela. Michal was the killer’s wife, and showed no signs of being in danger. Her family and friends are now working to prevent the next murder. If they are to succeed, we must not ignore the warning signs; we must not skip over unpleasant realities. This week’s parsha calls us not to ignore what has already become routine. This responsibility is on all of us.

In the link below, you can find a list of signs of domestic abuse that we must not ignore: https://www.verywellmind.com/signs-someone-is-being-abused-66535

May the memories of the victims of gendered-violence be a blessing.

Yael Dinur is the Marketing Communications Coordinator at BINA

After the Coronavirus pandemic began in the US, I was eagerly awaiting my arrival to Israel even though I knew that there was an impending 14-day quarantine that I would do once I arrived in Israel. […]

Will you indulge us for a moment?  Can we take a minute to point out a few challenges in how we launch our children on their Jewish journeys?  Don’t worry – we won’t just kvetch; we also have a pretty good solution for how to address these challenges.  […]

My Gap Year with BINA – A Life Changing Program

Nehama Dormont – a participant on BINA Gap Year in Tel Aviv, is summarizing her first five months on the […]

My Gap Year With BINA – Judaism Through a Secular Lens

Meet Kylie Heering – a participant on BINA Gap Year in Tel Aviv. Check out Kylie's own exciting summary of […]

Noah's Journey on MITF with BINA

Meet Noah Kaplan, a participant in our unique Masa Israel Teaching Fellows program with BINA in Tel Aviv. As an […]