“Ascend these heights of Abarim to Mount Nebo… You shall die on the mountain that you are about to ascend” (Deuteronomy 32: 59-60). God gives Moses the most difficult order of all – an order to die. Moses knows that his journey on this earth is coming to an end and recites the poem Ha’Azinu. I believe that the parasha should be read and understood -as the final words of a man on the brink of death. Moses is approaching his final moments and Ha’Azinu is his way to say goodbye.

According to  Dr. Elisabeth Kübler-Ross, death is critical to life. Kübler-Ross claims that facing death brings the things that are most important to us into sharp focus. When facing death one understands that there is no need for money, worldly achievements or others’ approval. The only thing that matters in our final moments is love.

Is there love in Moses’ last words? “Give ear, O heavens, let me speak; Let the earth hear the words I utter!” (Deuteronomy 32:1).

When nearing death, Moses does not address the Israelites. He understands that people are temporary beings and that the days of those assembled before him are numbered. He addresses the infinite universe -, the heavens  that have been above us since the world was created and that will remain long after we are gone. 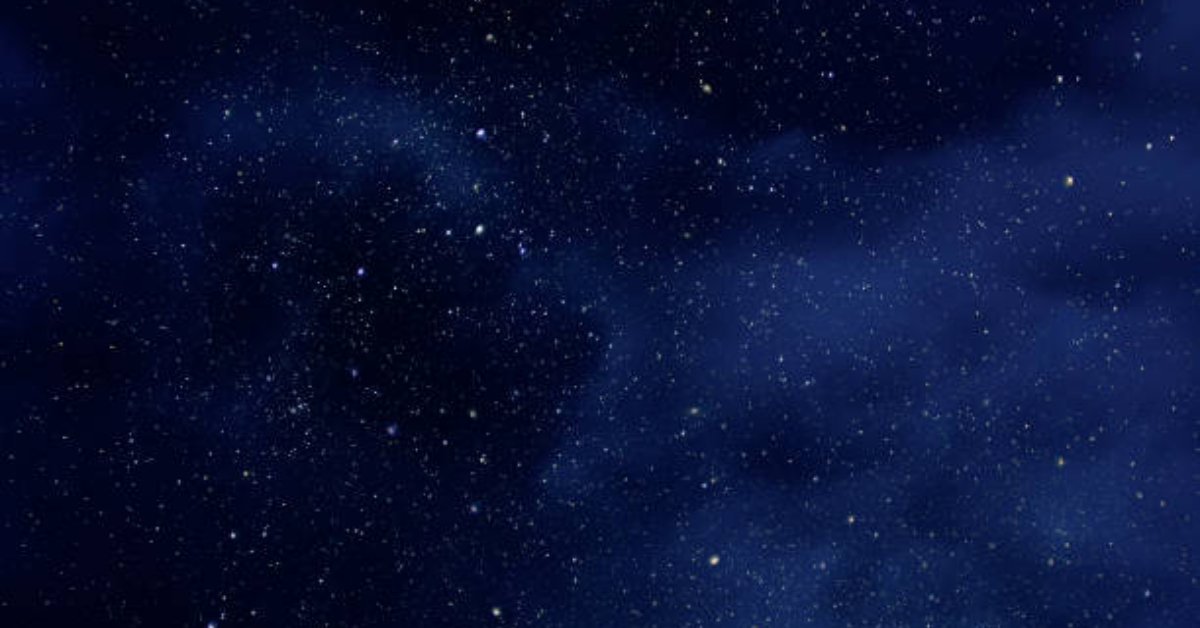 Moses searches for stability in the ever evolving human reality and says that everything will change. The Israelites will abandon God, who will be furious and inflict punishment. The end of Moses’ words in Ha’Azinu, however, are optimistic. God will show compassion and a renewed connection will be formed. In the end there will be love. Moses depicts God as an eagle caring for  its young, the Israelites: “Like an eagle who rouses his nestlings, Gliding down to his young.” (Deuteronomy 32:11).

Parashat Ha’Azinu is read before Yom Kippur, the day of judgment, when death is also very present. “Who shall live and who shall die, who in good time, and who by an untimely death.” (Unetanah Toekf Yom Kippur prayer). Once a year, Jewish tradition asks us to  face our own mortality and to recall what is truly important in our lives – to focus on our connection to one another, on compassion and love.

Just a few days ago, Supreme Court Justice Ruth Bader Ginsburg passed away. Justice Ginsburg did not attempt to align herself with popular opinion or gain public approval. She always recalled and advocated for the values most important to her. “I would like to be remembered as someone who used whatever talent she had to do her work to the very best of her ability. And to help repair tears in her society, to make things a little better through the use of whatever ability she has.”

Parashat Ha’Azinu reminds us that death is a critical part of life. We must face it, recall the values that are most important to us, and work toward building solidarity and  peace during our transient time on this earth.

Ayala Dekel is a teacher and educator at BINA’s Secular Yeshiva.