The Mishnah Avot states that the dispute between Korach and his supporters with Moshe was a ‘non-heavenly dispute’, as opposed to the dispute between Hillel and Shamai, which is defined as a ‘heavenly dispute.’ The way that these disputes end are very different “every dispute that is for the sake of Heaven, will in the end endure; But one that is not for the sake of Heaven, will not endure” Pirkei Avot 5:17

Why does the Mishna state that Korach and his supporters’ dispute with Moshe is ‘non heavenly’? Let’s recap the story of the parasha:

Moshe’s cousin, Korach, along with Datan, Aviram and another 250 of the communities’ dignitaries challenge Moshe, protesting that he is patronizing them in his leadership. Later, Datan and Aviram add a case in point: “He took us out of Egypt, the land of milk and honey, where we had homes and sustenance and brought us on a wandering journey that will end in our death in the desert”.

Korach’s story ends with the ground opening up to swallow him and his 250 supporters. Later, the copper pans used by the rebels to offer sacrifices would become a memorial to remind the Israelites that a stranger must not enter the sanctuary, and only ‘one of Aaron’s offspring—should presume to offer incense before the LORD.’ 17:5

And of course, at this time I must mention the terrible plague that erupted after this event and destroyed more than fourteen thousand Israelites, which seems particularly relevant at this moment in our time.

Why does the Mishna portray this dispute as ‘unheavenly’? The commentators argue that Korach and his people were motivated by ego and the desire for power, rather than by ideology or the Israelites’ best interest – motivations that sound all too familiar when we consider today’s politicians. 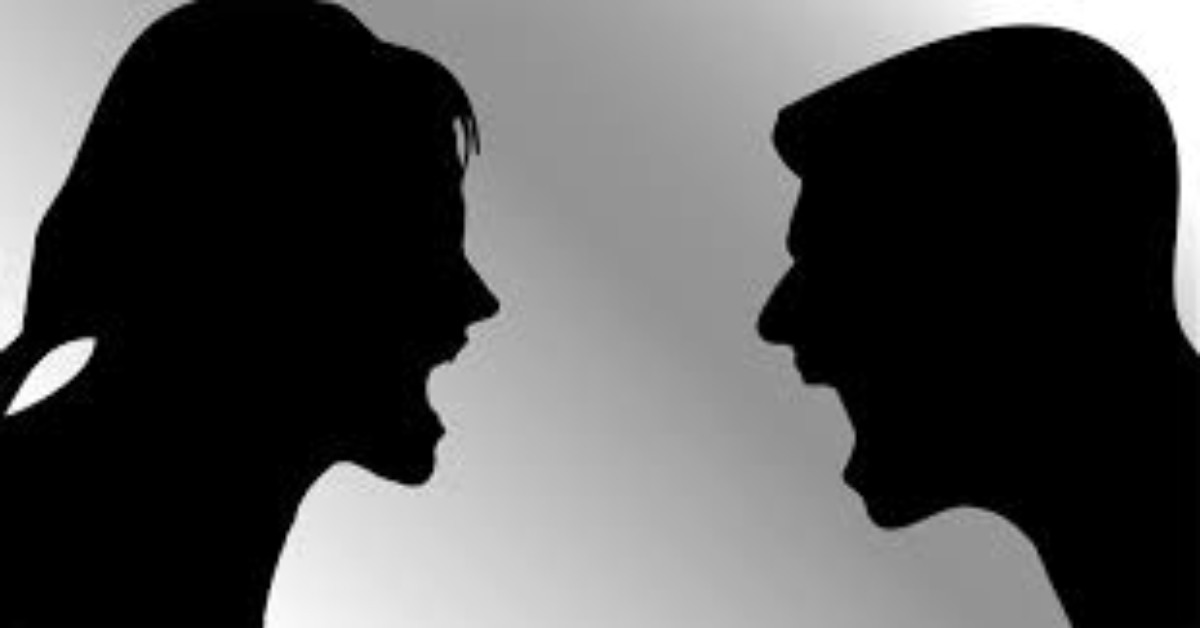 I would like to propose a different approach to interpreting the Parasha, one that tries to listen to the voices that have been silenced by the various commentators of this parasha throughout the years:

There is no worse feeling than the way a group feels when they are not represented in existing power structures and when their voice is not heard. Democracy is, first and foremost, a method of representation by which diverse groups can take part, make their voices heard and take care of their interests.

When we consider Korach’s complaints we find that he has good reason for his anger – he and his people want to take part, they want their voices heard. The act of speaking up has value, in and of itself, regardless of the proposed policy or governing ideology, every group wants to know that their voice is heard.

With regards to Hillel and Shamai, who represent the ‘heavenly dispute’ that the Mishnah refers to, the Talmud Eruvin states: “These and these are the living words of God” – that is, from a moral point of view there is room for both opinions and the main reason that halacha is determined, according to Hillel’s opinion, is not because his opinion was always correct, but rather because Hilel understood the need to respect the position of the other and would always let Shamai express his opinion first. Hillel’s opinion is always the last opinion to appear in the text and therefore his ideas were accepted into tradition.

Criticism of Israel’s current political composition is abundant, and largely justified, but I would like to offer a more optimistic perspective: For the first time in many years, both Israel’s governing coalition and the opposition contain a wide range of members that represent many groups with diverse opinions, who have different views on the purpose of this journey that we are on together.