Parashat Miketz is the 10th parasha in the book of Bereshit and centers around two dramatic events in the story of Joseph “the dreamer.” First, Joseph’s dizzying rise to fame from prison to Pharaoh’s palace and, second – Joseph’s journey from being thrown in a pit by his brothers to reuniting with them in Egypt. These two stories describe Joseph’s development – how he grows up and changes, his choice in interpreting Pharaoh’s dreams, connecting them to real life, and the beginning of his identity reveal when he meets his brothers years later in Egypt.

“And Pharaoh said to his courtiers, “Could we find another like him, a man in whom is the spirit of God?” (Bereshit 41:38)

How ironic it is that it is Pharaoh’s dreams that pave the way for Joseph’s rise to royalty. The same Joseph who told his father and brothers of his dreams, only to be scolded by his father and thrown in a pit by his brothers, becomes a famous interpreter of dreams. Despite being thrown into the pit for excessive arrogance, it seems that his dreams will eventually come true. While in prison, Joseph interprets dreams for Pharaoh’s chief baker and chief cupbearer and, in turn,  the cupbearer recommends that Pharaoh makes use of Joseph’s skills. Joseph turns Pharaoh’s dreams into prophecies, tying dreams and reality together. From this point on, Joseph is more than just a talented interpreter of dreams – he carries the weight of the interpretation itself, becoming Pharaoh’s senior assistant as Egypt prepares for seven years of famine.

“Now Joseph was the vizier of the land; it was he who dispensed rations to all the people of the land. And Joseph’s brothers came and bowed low to him, with their faces to the ground.” (Genesis 42:6) 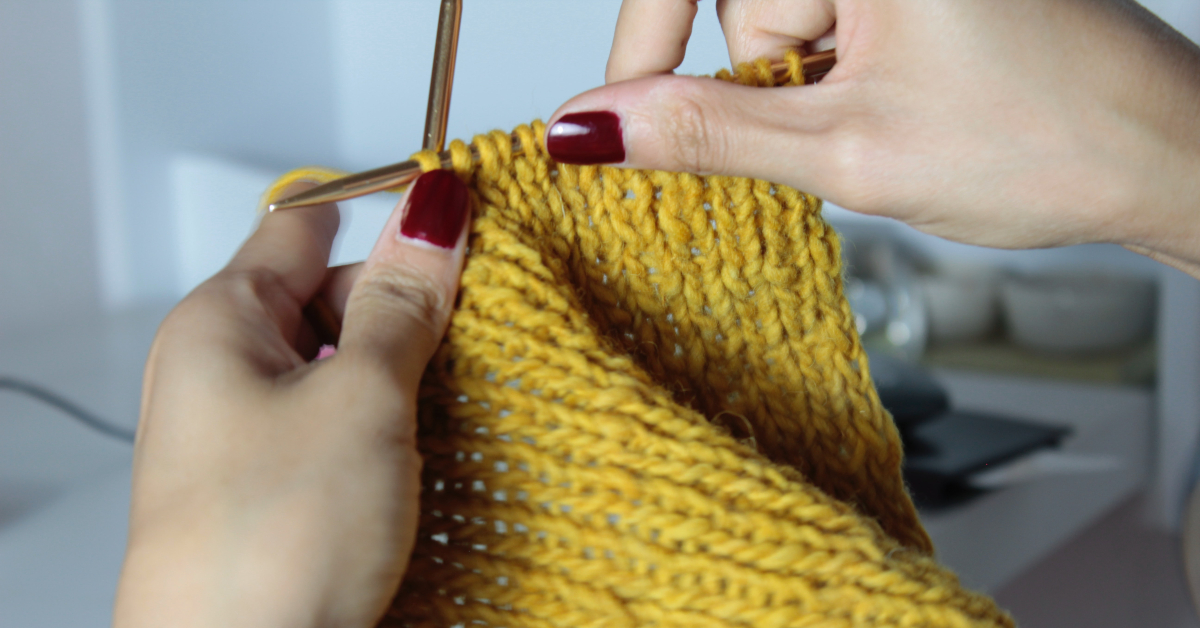 Joseph realizes that dreaming alone is not enough. He works hard to prepare Egypt’s economy for the grim future ahead. His hard work leads to a surprising family encounter. Joseph is busy filling the food reserves and dealing with the famine, when the family reunion occurs and he finally learns what has happened in the intervening years, he meets his youngest brother Benjamin and is able to ask “Is our father still alive?”.

Joseph feels the tears gathering, but he cries in private. He is not ready to reveal his true identity and feelings. It is difficult for the reader to remain indifferent to the first meeting between Joseph and his brothers with so much emotion coming from the brothers and a teary eyed Joseph. His brothers are at first unaware that he heard and understood their conversation, their guilt over not listening to him, and over not hearing each other, makes Joseph so emotional that he turns away to cry. The reunion allows Joseph to rebuild a relationship with his family, meet them in his new persona and closes the circle opened so long ago, as they each discover that everyone is still alive.

This parasha is full of transitions: Pharaoh’s dream of seven fat cows and seven lean cows occurs on the bank of the Nile, as the cows emerge from the water; Joseph is pulled out of the pit of prison to take up residence in Pharaoh’s palace, transforming from prisoner to trusted advisor to the king, later he is given the king’s signet ring, marries Osnat and fathers Menahe and Ephraim. They are all symbols of transition – between what is left behind and Joseph’s growth and fertility in Egypt.

Perhaps the most dramatic transition of all is Joseph’s meeting with his family: The famine reaches Cnaan and Jacob sends the brothers to Egypt. Reuniting with the family and especially with Benjamin, have a strong effect on Joseph. In the end of our story Joseph chooses to hold it together in front of his brothers, keeping the emotional flood to when he is in a separate room.

For me, the realization of a dream is like a rebirth. It has taken me years to learn that dreams are not only realized but are woven, with the right thread, with different colors and interpretation for every part of the dream. There are tears that break you down and breaks that reveal new paths. Sometimes you have to unweave certain parts and start over. Our relationship with dreams is complex. Some dream and attempt to connect it to life, and some seek to break through life towards fulfilling the dream. Some dreams might help us to prepare for a possible future and some dreams remind us that we have the power to choose whether we stay in our familiar pits or climb out to a new land and exciting encounters.

Yael Hirsch Biderman is the Director of HR at BINA