Parashat Nitzavim, which is towards the end of the Book of Deuteronomy, always comes around during the run up to Rosh Hashanah. The parasha contains the fundamental and foundational concepts of Jewish belief. In the opening of the parasha, Moshe addresses the people, saying the following:

You stand this day, all of you, before the Lord your God—your tribal heads, your elders and your officials, all the men of Israel, your children, your wives, even the stranger within your camp, from woodcutter to water drawer— (29:9-10).

Everyone is called upon – the young and the old, the officials, the women, the foreigners among the nation, the rich and the poor. And with each one of them, God makes a covenant. And goes further to say: I make this covenant, with its sanctions, not with you alone, but both with those who are standing here with us this day before the Lord our God and with those who are not with us here this day. (29:13-14)

That is, the covenant is also made with both previous and future generations. The covenant is impartial and egalitarian. Each person stands alone, equally, before God and before their own conscience. The making of this covenant is not an isolated event; it is one that is repeated when Joshua makes a covenant with the people of Nablus.

All Israel—stranger and citizen alike—with their elders, officials, and magistrates, stood on either side of the Ark, facing the levitical priests who carried the Ark of the Lord’s Covenant. Half of them faced Mount Gerizim and half of them faced Mount Ebal, as Moses the servant of the Lord had commanded them of old, in order to bless the people of Israel. (Joshua 8:33)

This is the foundation of the Torah – a covenant of equality before creation. The second foundation is the freedom of choice granted to every person. Each person determines their own fate. And each one of us is given the opportunity to choose life –  Judaism sanctifies life.

See, I set before you this day life and prosperity, death and adversity…Choose life—if you and your offspring would live. (Deuteronomy 30:15, 19) 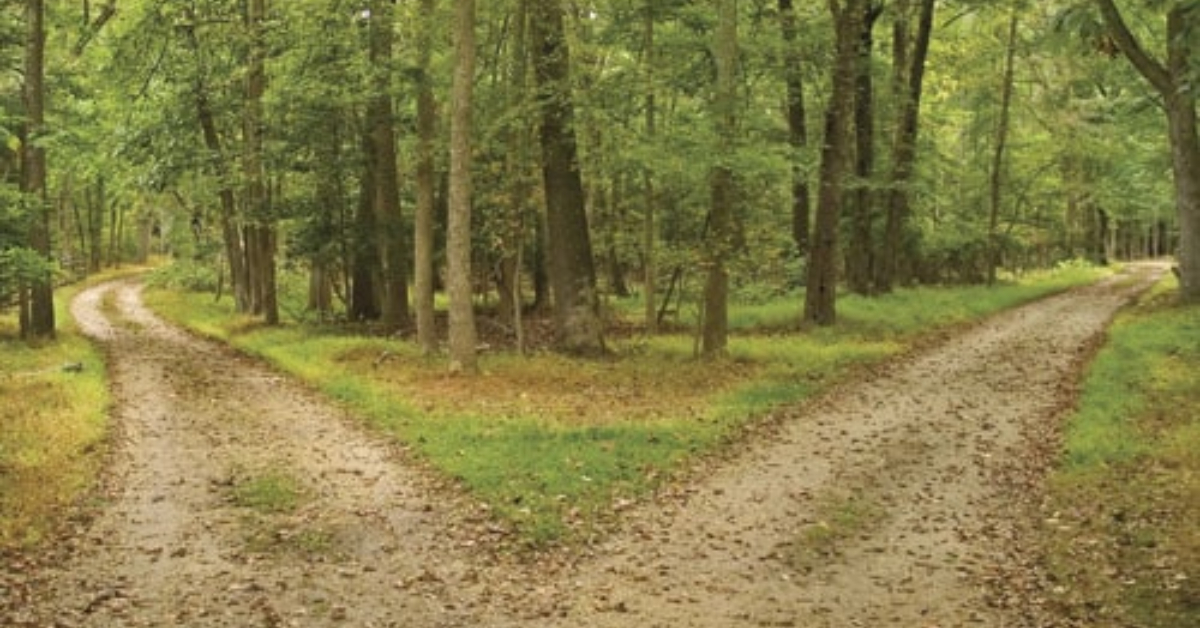 Jewish belief and tradition was a stark contrast to Egyptian culture, the ruling civilization of the ancient world, which reigned over Canaan for centuries. Ancient Egyptian culture sanctified death and the cult of death was colossal. The mountainous pyramids and the expensive and intricate embalming processes turned life in this world into a corridor to death and the afterworld. Hundreds of slaves and handmaids were buried alive beside their masters beneath the pyramids. Judaism, in contrast, chooses life and views death as the source of impurity. The cult of death doesn’t exist in Judaism, it is no coincidence then that Moses’ burial place is unknown.

Returning to the notion of freedom of choice granted to each person – in this idea  Judaism opposes ancient Greek convention. In Greek pagan tradition all is predetermined; there is an ethos of ancient decree. It does not matter what a person does, what actions they take, their fate is predestined. For example, in the Greek myth of Oedipus, the king prophesied about a baby who would murder his father and sleep with his mother. And although he was left alone in the forest, he was collected by a hunter, returned to the city and ultimately,he murdered his father and slept with his mother. No person is responsible for their own fate.

In Jewish tradition we are each given the choice to bless or to curse. To choose sin or good deed. Life and death. And we must choose, constantly. Everyone – the old and the young, the woodcutter and the official, the stranger and the woman. We each have the freedom to choose. So make good choices and sanctify life, especially as we prepare to welcome the new year. Shabbat Shalom.

Eran Baruch is the Executive Director of BINA: The Jewish Movement for Social Change.