Our Parasha this week is “Shemini” – the third portion in the book of Leviticus, also known as the “law of priests.” The parasha describes the festivities surrounding the dedication of the tabernacle. After meticulous preparation, Aaron and his sons, the priests, carry out a ritual sacrifice in accordance with the exacting instructions given them by God.

Every religion undergoes a process of institutionalization, during which its followers create a complete set of rituals, laws and customs that help formulate the boundaries between the holy and the mundane. “For you must distinguish between the sacred and the profane, and between the unclean and the clean” (Leviticus 10:10). Our parasha’s depiction of the dedication ceremony is rich in detail, for which the instructions are very clear and the ceremony itself is exacting to the extreme.

And then “Fire came forth from before the LORD and consumed the burnt offering and the fat parts on the altar. And all the people saw, and shouted, and fell on their faces” (Leviticus 9:24). Divine fire comes from out of nowhere and consumes the sacrifices, signifying that the preparation was correct, and the sacrifices were viewed with favor. This is cause for celebration. On the day of the tabernacle’s dedication, the first ceremony offering a sacrifice – with the whole of the Israelite nation watching – this intricate ritual is carried out successfully and all are happy and content.

But our story does not end here. “Now Aaron’s sons Nadav and Avihu each took his fire pan, put fire in it, and laid incense on it; and they offered before the LORD alien fire, which He had not enjoined upon them” (Leviticus 10:1). Aaron’s sons, Nadav and Avihu, get a little over-excited. Their first taste of success left them hungry for more, so they offer another sacrifice – but this time, not in accordance with the rules. God’s response is swift and cruel. “And fire came forth from the LORD and consumed them; thus they died at the instance of the LORD” (Leviticus 10:2).

This cruel punishment is quite shocking. Presumably, Nadav and Avihu were acting with good intentions, yet they are met with harsh punishment. Worse, their father, the high priest, is prohibited from mourning them. Why did God send forth this fire? What are we to make of this warning to the Israelites not to “over-do it”? 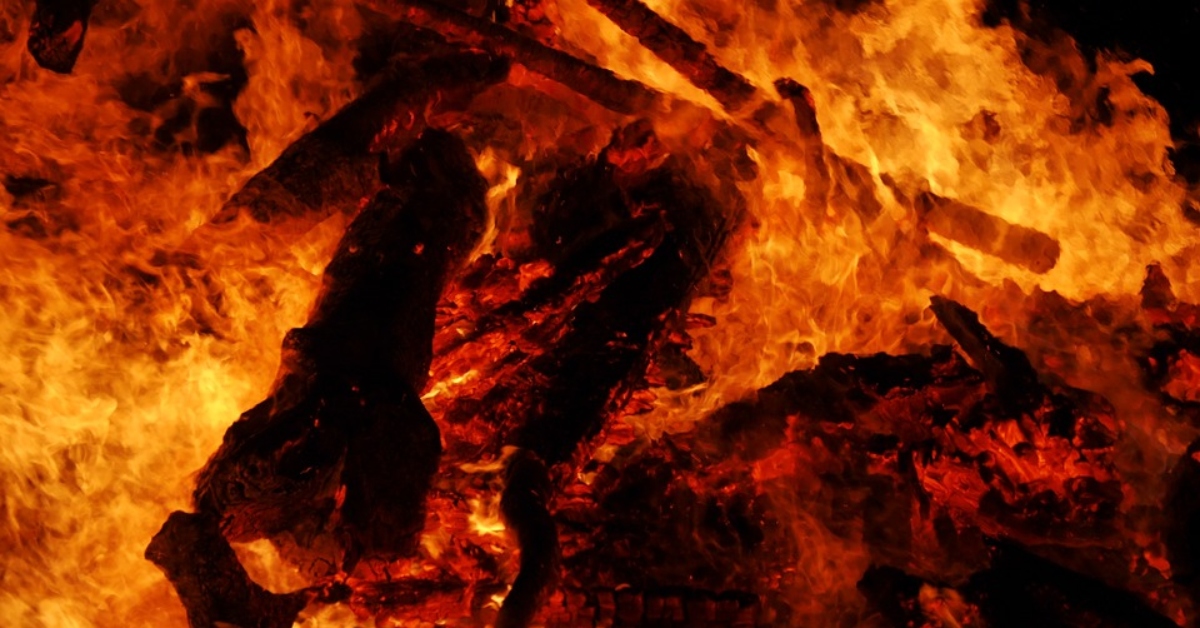 This year, we reach this parasha at an unusual time. Our battle against the Covid-19 pandemic has created a new set of rules that we are not used to. It demands from us a great deal of patience and restraint. This is an interesting frame through which to view this week’s parasha – during a time in which we find ourselves divided on the questions of whether to continue to enforce, or even tighten, the lockdown, or instead to begin to re-open and the slow journey back to normalcy.

Nadav and Avihu are not your average Israelites. They were at the center of the ceremony, with all eyes on them in a state of heightened expectation. This was a major event, the first of its kind, and the representatives of the people were being put to the test for their discipline and adherence to the rules. Success would raise their standing; failure would cast a pall over the entire public. Failure to abide by the rules, or being overly strict in adherence, would set a poor example. But the meaning is clear – one must abide by the rules and be wary of excessive zeal. There is good fire and alien fire, and one must be precise. In every human society, there are rules; each society has its norms. One must be cautious, and especially in the case of representatives of the people, who act in the name of the people in public.

Even overzealous adherence to the rules can bear negative consequences, or even bring about disaster. At a critical time, when all eyes turn to leaders and representatives in government to set acceptable standards of behavior, there is tremendous importance in transparency and setting a personal example. The public is sensitive and fearful. Leaders must act with prejudice, with measured steps, and above all, set an example for proper behavior in these unusual circumstances. Are our leaders setting that example? Are there examples in the world (in particular, female leaders around the world) that give us a glimpse of better, more reasoned and transparent leadership, that – most importantly – show us an example of an inspiring personal example?