If I were to ask you to close your eyes and imagine Pharaoh’s Egypt, you would probably envision a mighty and strongly governed kingdom. The entire kingdom  serves Pharaoh who abuses his power to build glorious placas, pyramids etc., using thousands of slaves. This is a picture that’s been painted by dozens of Seder nights, reading the Haggadah, school bible classes or simply watching Disney’s classic ‘Prince of Egypt’. However, a reading of this week’s parasha shows that this was not always the reality. Egypt actually underwent dramatic changes with the help of the hero of our story – Joseph.

So how did it all change? Through a combination of a crisis, people in deep despair and a leader who was alert and ready.

Here’s a brief recap of our story – Joseph listens to Pharaoh’s dream of the lean cows eating the fat ones and delivers a prophecy of great famine. Pharaoh is impressed by the young charismatic prophet and instructs him to prepare by hoarding food and grain to survive the coming crisis. Joseph also meets his brothers, reconciles with them, reunites with his father and brings them all under his wing to Egypt. Now that we are all caught up – on to the crisis.

The predicted famine hits, and people come to Joseph to buy bread with their savings. At some point the people simply run out of money. Dozens of years of savings have disappeared and people come back to Joseph, begging for help so they won’t starve. Joseph is no charity organization and so he declares that from now on people can also exchange their livestock for bread.

“And when that year was ended, they came to him the next year and said to him, “We cannot hide from my lord that, with all the money and animal stocks consigned to my lord, nothing is left at my lord’s disposal save our persons and our farmland. Let us not perish before your eyes, both we and our land. Take us and our land in exchange for bread, and we with our land will be serfs to Pharaoh; provide the seed, that we may live and not die, and that the land may not become a waste.” So Joseph gained possession of all the farm land of Egypt for Pharaoh, every Egyptian having sold his field because the famine was too much for them; thus the land passed over to Pharaoh.” (Bereshit 47: 18-20)

When the desperate people of Egypt are out of both money and livestock, they offer Joseph the only thing they have left – their land and themselves. In order to feed themselves and their families, the people of Egypt are prepared to give up everything including their freedom, becoming slaves to Pharoah. So we see that Joseph is the one who created our mental image of Pharaoh’s mighty Egypt – complete with slaves. 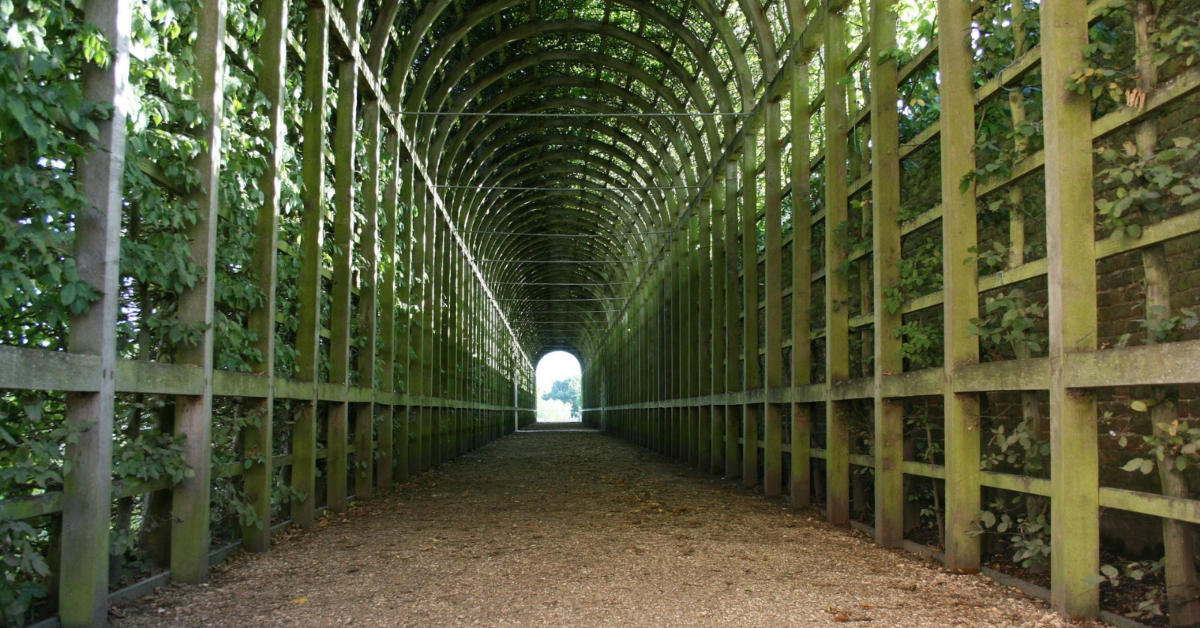 No one would willingly give up their belongings or freedom. But desperate times are the best accelerator  for economic disparities. Times of crisis, famine and plague, are also the times when the “little guy” turns to the state for help. Sometimes, managing a crisis requires  the state to infringe our basic rights in order to feed the hungry or stop the pandemic. In a normal situation, a citizen of ancient Egypt would fight for his belongings and freedom instead of willingly giving them away. In a normal situation we would not accept anyone limiting our movements, or telling us we cannot leave our homes.

But these are not normal times. I am writing this parasha while being quarantined with my family, after we were exposed to a COVID patient. I doubt there’s an undercover police officer checking up on me, but nevertheless, my wife and I willingly gave up our right to go to work, the park, or just walk around.

This week, Israel began the vaccination process. This is genuinely exciting, cynicism aside. I was moved by the pictures of medical staff who stood in line to get vaccinated so they can continue fighting. I was moved to see the first people to get the vaccine, those senior citizens who built this country, and hope we will  see them again on the streets soon and not just by Zoom. I was even moved to see our leaders remembering the importance of leading by example – something that was sorely lacking in the earlier stages of the pandemic.

But amidst all of these emotions, what do I think about when reading the story of Joseph? I think that now that we can see the light at the end of this long, dark tunnel, it is important to remind ourselves that we are not slaves to a king or a Pharaoh. We have to remember that  the things we became accustomed to during the pandemic, the infringements on our rights etc. are dangerous and while it was ok to employ dangerous measures during the crisis, we must stand together to make sure that when this is over, our reality is not one of slaves without rights, but of free men, standing tall.