This week’s Parsha is made up of two separate and consecutive Torah portions – Vayakhel and Pekudei. It’s ironic that Parshat Vayakhel (‘he convened’) comes at a time when all public meetings have been forbidden in an attempt to halt the spread of the coronavirus. Perhaps the second Parsha, Pekudei (‘countings’), is more relevant. After all, there is little that reflects our daily lives at the moment more than counting – counting patients, those who are isolated, those recovered and all the other diseases that have landed at our door in this never-ending winter.

Behind the names of the two Torah portions there is a great deal of narrative that is far from captivating for those who have been self-isolating for the last two weeks: detailed instructions on how to build the Mishkan (tabernacle); preparation instructions for the parochet, the priestly breastplate, the altar, and all the other accessories needed to create the crowning glory of the wandering people of Israel: the Mishkan.  The instructions are given directly from God to Moses and he, in turn, gives the detailed instructions to a select group of project managers.

Who was in this executive team?

“Moses then called Bezalel and Ahaliav, and every skilled person whom the LORD had endowed with skill, everyone who excelled in ability, to undertake the task and carry it out.” (Exodus 36:2)

A group is assembled, made up of skilled workers, led by Bezalel and Ahaliav. If we examine these appointments more closely, we can learn some deeper lessons from this task that was given to the people of Israel.

“And Moses said to the Israelites: See, the LORD has singled out by name Bezalel, son of Uri son of Hur, of the tribe of Judah. He has endowed him with a divine spirit of skill, ability, and knowledge in every kind of craft; and has inspired him to make designs for work in gold, silver, and copper, to cut stones for setting and to carve wood—to work in every kind of designer’s craft— and to give directions. He and Ahaliav son of Ahisamach of the tribe of Dan; have been endowed with the skill to do any work—of the carver, the designer, the embroiderer in blue, purple, crimson yarns, and in fine linen, and of the weaver—as workers in all crafts and as makers of designs.” (Exodus 35:30-35).

So, first they assign a team leader, a privileged guy from the tribe of Judah – considered one of the strongest tribes. God endows him with a variety of abilities and skills that are required for the task ahead and then pairs him with a person who is apparently the second in command, Ahaliav son of Ahisamach, who comes from the least reputed tribe, Dan.

Rashi expounds as follows: “AND AHALIAV — he was of the tribe of Dan, of one of the lowest of the tribes, of the sons of the handmaids, and yet the Omnipresent placed him with regard to the work of the Tabernacle on a level with Bezalel although he was a member of one of the noble tribes [Judah]! in order to confirm what Scripture says, (Job 34:19) “He regardeth not the rich more than the poor”.

Let’s break down Rashi’s interpretation. First, Rashi explains that the tribe of Dan is considered a lesser tribe because Dan was the son of Bilhah, Rachel’s handmaid. This explanation might not sit well with us in the present day, but then again, most of us still speak of the “Four Matriarchs” in the Jewish tradition and completely omit Bilhah and Zilpa, so who are we to criticize Rashi or his like?

Rashi goes on to explain the meaning of the appointment – the positioning of Ahaliav as second to Bezalel was intended to make the building of the Mishkan a universal task, one that belonged to everyone and that would help to bridge the class divide.

Building the Mishkan, a huge project for a nation of nomadic ex-slaves, could only be accomplished if it became everyone’s shared task: the poor and the rich, the privileged and the disadvantaged. 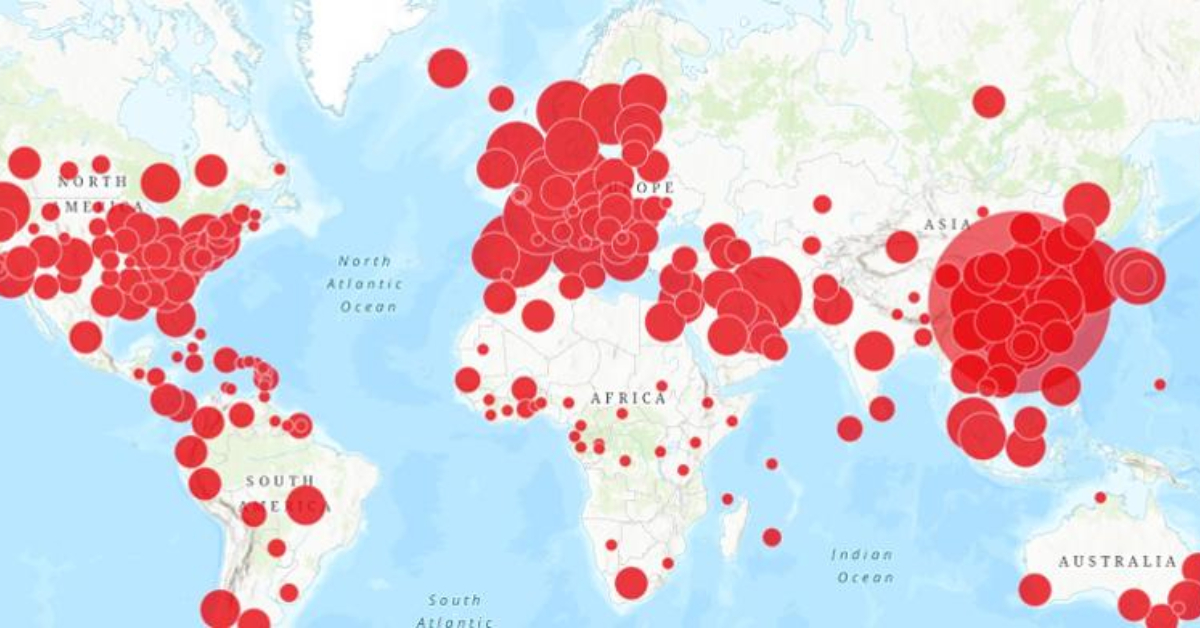 We are currently facing our own national task, which is part of an international endeavor that encompasses the whole world. The virus that has arrived in our country has also found its way into the countries of our closest allies and our worst enemies. It is too early to predict how the situation will develop further. It’s changing at a dizzying pace, but we can already see that there is a message we can take from the joint appointment of Bezalel and Ahaliav that could benefit us all.

Sitting here in Israel, as we follow the spread of the virus across the U.S., for example, we see that the rate of infection is growing rapidly because, among other things, there is a large percentage of the U.S. population who have limited access to medical services due to lack of adequate medical insurance. Making medical services available only to the more privileged members of society is a danger for society as a whole. Those uninsured patients cannot get a proper medical care and treatment only because of the hand they’ve been dealt. The situation only gets worse when the same population group cannot afford to be absent from work because they do not have paid sick leave, and thus the rate of infection increases and threatens the entire country, both rich and poor. This lack of equal standing hinders a society from appropriately coping with the tremendous task of “flattening the curve.”

And what’s happening here in Israel?

On one hand, we can be proud of the fact that despite the disparity in medical services that exist in Israel between the advantaged and disadvantaged, basic medical services are still available to almost anyone. Sick leave is also part of the employment laws that apply to most of the Israeli population.

On the other hand, if we are truly a nation that sanctifies life,  we must make sure that we strengthen and connect ourselves to all parts of our society. In order to stop an epidemic on a scale like this, it is impossible to work with the “your poor come first” method and expect the poor of another city to come into danger without jeopardizing society as a whole. Whatever one’s political opinion about the ultra-Orthodox, asylum seekers, homeless, or millions of Palestinians in the West Bank and Gaza Strip – if we don’t understand that we also need to worry about them, then we won’t succeed. Ramat Gan will not be able to isolate itself from Bnei Brak, south and north Tel Aviv will heal or hurt together and the State of Israel will not put this epidemic behind her if it runs rampant across the West Bank and the Gaza Strip.