This week’s Torah portion, Beshalach, tells of one of the greatest miracles that ever took place, a miracle that to this day expresses the ability to do the impossible – the parting of the Red Sea. The Sages compare the parting of the Red Sea to a relationship. The Midrash tells us that one must not wait for the forces of nature to cause change – truly great miracles are performed by you.

As we read this week’s parasha, we imagine ourselves as part of the story. We can see Moses as he stands on the shore of the Red Sea, just before all is lost, just before everything he has worked towards (e.g. getting the Israelites safely out of Egypt) collapses beneath him. In front of him, he sees the Red Sea. Behind him, Pharaoh is approaching with all his soldiers. Moses knows that the people who have followed him out of Egypt are stressed. Moses, the great leader, feels lost as he has no idea what to do. He shouts to God and calls for help, but God answers him by asking: “Why are you shouting at me? Tell the Children of Israel where to go and they will go.” God tells Moses to move with the Israelites into the sea. This seems impossible – to cross a sea on foot. It is at this point that Moses and the Israelites experience the exciting and miraculous parting of the Red Sea. 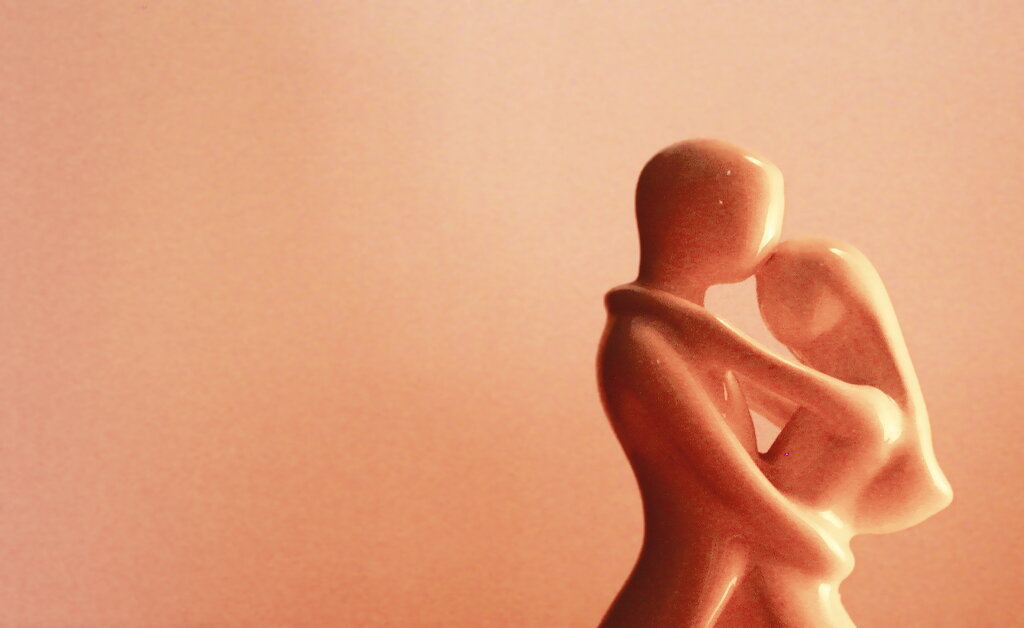 When I think of the parting of the Red Sea, the image that comes to mind is of a sea that was one, then torn in two, and finally reunited. This image is also brought to mind when thinking about a relationship: two spouses who need time together, but also time alone. To me, a relationship is a dance between connection and separation. A pas de deus (dance for two) that has the ability to strengthen a relationship, while at the same time also allows each person to spend time on their own.

The Sage’s view is that the first human was also created as two parts of one person, as it is written in the book of Bereshit “male and female God created them.” Then, the one being was separated into two individual beings. The couple turned to face each other and saw each other for the first time as two separate entities.

“In the hour when the Holy One created the first human, He created him [as] androgynous, as it is said, “male and female He created them.” Bereshit Rabah 8

The relationship creates a reconnection and strengthens the union, just like in the parting of the Red Sea. According to the Sages, we have one entity that has separated into two parts and then has become connected again. Periods of connection and separation occur throughout a couple’s life. It is important to be able to be together as a couple, but also to allow each other to have their own space and to exist as an individual. The ebb and flow of separation and reunification continues throughout the couple’s life, allowing them to strengthen their relationship with each other just like the fluctuations that accompanied the parting of the Red Sea.

After they safely crossed the Red Sea, Moses, Miriam, and all the Israelites stood together and said thank you by singing ‘Shirat HaYam’. The parting of the Red Sea was a miracle so great and so miraculous that one must stop and be thankful for having such an experience.

A relationship, the Sages tell us, is also a miracle. Relationships are miraculous, special, and powerful. This is the most powerful statement in the Midrash. You do not have to wait for the parting of the Red Sea to feel the wonder of the universe. Finding your partner or spouse is a miracle. Waking up every morning and living together, while enjoying the similarities and differences between us, is a miracle. We do not need to wait to see the forces of nature move or wait for miracles to occur. We generate miracles every day in our home with hard work, sensitivity, and love as we build a deeper connection with our partner or spouse.