Passover: Where Does Redemption Begin

When I think of the Passover story, I usually think of grand miracles and dramatic moments of redemption: the burning bush, the ten plagues, the splitting of the sea, revelation at Mount Sinai. When I think of the main characters of the story I think of Moses and Pharaoh, or of the God of Israel and the Egyptian idols and deities of whom God makes a mockery.

This past month, however, I have had the pleasure of studying the Passover story with several groups of students at BINA, and for me this study has shed new light on some oft overlooked characters and critical moments of redemption. Too often, I fear, my study of the Exodus story has led me to rush though the first chapters of Exodus toward the more ostensibly “exciting” parts. But my learning with my students this year brought me to pause a little longer on the opening of the Passover story, and bring more attention to where redemption begins.

Perhaps it is because many of my students this year happen to be young, bright, women; or perhaps because Passover this year begins in the month of March – Women’s History Month; or simply because of special focus on the opening of Exodus. Whatever the reason, it was consistently brought to my attention that in the first two chapters of Exodus, aside from Pharaoh, virtually all of the main actors are women: the midwives Shifra and Puah, Moses’s mother and sister, Pharaoh’s daughter. This is unfortunately rather noteworthy in such a book where most characters – and certainly most named characters – are men.

My students and I were of course not the first to notice this. The rabbis of yore told many tales of the leading ladies of Exodus, and even went so far as to say that “it was because of the righteous women of that generation that Israel was redeemed from Egypt” (Exodus Rabbah 1:12 and Sotah 11b). But what are we to learn from these women, their prominence, and their actions?

Exodus begins with Pharaoh’s decrees and ends with God’s commandments. But in between these we have powerful stories. As Exodus opens, Pharaoh expresses concerns over the Israelites’ growing numbers and perceived power and thus commands the midwives to kill all male Israelite babies as they are born. For whatever reason, Pharaoh does not seem to perceive women as a threat, though ultimately it is women who thwart his plans. The midwives, “fearing God” (Exodus 1:17), do not heed Pharaoh’s command but rather let the boys live. They do not, however, openly defy Pharaoh, but rather concoct a lie so misogynistic and bigotted that only the likes of Pharaoh would believe – telling him that the Israelite women are unlike Egyptian women, popping out their babies before the midwives can arrive.

Pharaoh then issues a new decree that all male Israelite babies must be cast into the Nile. At least one Israelite mother cannot bear to see this done to her child, so she does indeed cast her son into the Nile, albeit in a water-proofed basket, placed gently into the reeds, in the exact same spot where the daughter of Pharaoh soon comes to bathe. Pharaoh’s daughter, with the help of her maidservants, rescues the baby, though fully aware that it is a Hebrew child, in defiance of her own father’s command. The baby’s sister then helps to facilitate a nursing arrangement by which the baby’s biological mother nurses the child until he is ready to be weaned and handed over to Pharaoh’s daughter who will continue to raise him. One cannot help but wonder how exactly the relationship among these three women looked. What was spoken and what remained unspoken between them? How did they feel as they committed subterfuge against the most powerful man in Egypt? Did they see their actions as defiant acts of rebellion, or simply acts of compassion for an innocent child? Whatever the motivation – their actions led to the saving of one life, which led to the saving of an entire people, which led to the changing of the world forever. 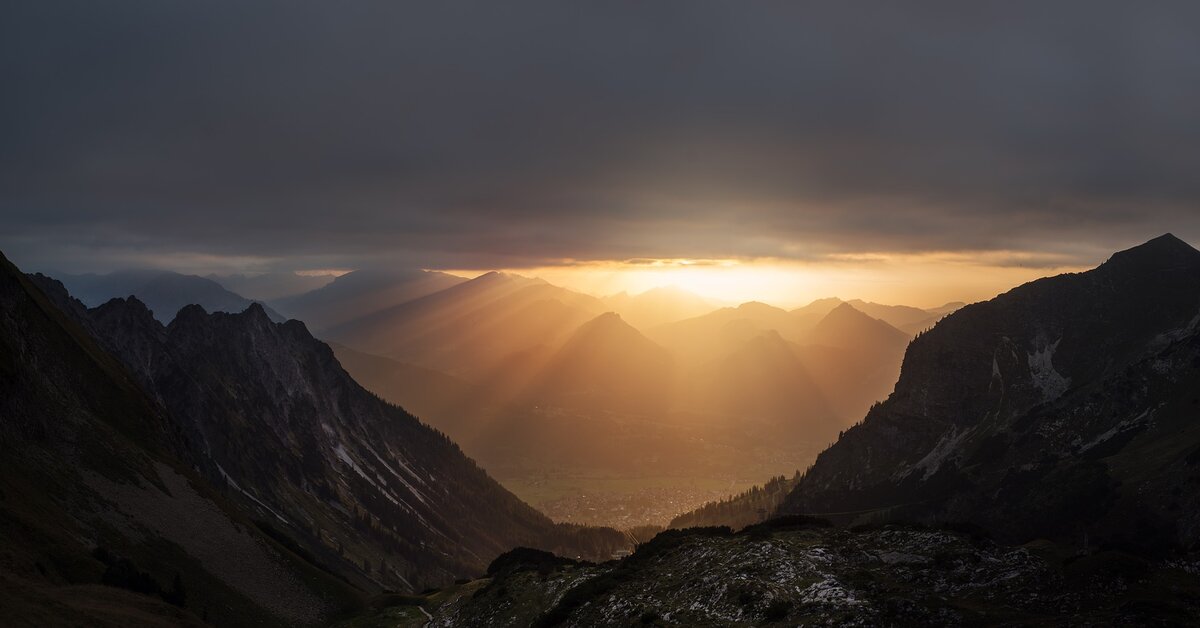 As Moses grows up and the story focuses on his character, one would be wise to analyze his character through the lens of the virtuous women who raised him. From the beginning of the Moses story, we see he has a strong internal sense of right and wrong and compassion for the oppressed – as he kills an Egyptian beating an Israelite, rescues Midianite women being harassed at the well, and again and again argues with God for the sake of the Israelite people. Yet Moses never seems to do what he does for fame or credit, but merely because it is right. This is not to say that virtuous people, and certainly virtuous women, should not receive credit for their actions, but it emphasizes how Moses’s style of leadership is a humble one that pursues righteousness and compassion over glory.

Eventually, Moses and Pharaoh (or perhaps, one could say, God and Pharaoh) enter into a battle of wills. Moses continually pleads with Pharaoh for compassion, while Pharaoh continues to refuse. Pharaoh only understands the power of force, God explains. Eventually, the people are freed and Moses brings the people of Israel to Mount Sinai, where God reveals Godself to them, revealing  God’s Law and commandments to love and fear God, to pursue life and not death, spiritual power and not physical power.

But the women who launched the Exodus story understood this all along. They didn’t need any great miracles or marvelous revelations in order to understand what they already knew as true, that saving the life of a single child was more important than the unjust decrees of a high-and-mighty king. The midwives – along with Moses’s sister, birth-mother and adoptive-mother – feared God more than they feared Pharaoh, without ever having been commanded to do so. In other words, they merely answered to a higher spiritual power, one of compassion and life, rather than of fear and death.

The Jewish tradition includes within it both Halakha (law) and Aggadah (story), which at times complement and at times challenge one another. Traditionally, unfortunately, Halakha was generally thought to be the property of men, with Aggadah somewhat more accessible to both men and women. The Passover story teaches us, however, that we mustn’t be fooled to think that true power lies only in law and decrees, in rules and ideologies, and grandiose miracles and shows of physical force. The power of redemption also lies in simple acts of compassion, in meaningful relationships, in human experience and stories, and in the law of the heart and the spirit.

This Passover, let us imagine a redeemed world, one that begins with people of all statures and genders tapping into the power that lies within.

Elliot Vaisrub Glassenberg is a senior educator at BINA: The Jewish Movement for Social Change.