Was first published in The Jerusalem Post, Read the full essay here.

Most Israelis know little about the Ministry of Diaspora Affairs. Many consider it an unnecessary office as few, if any, know the nature of the office’s activities. In Israeli society, there is no real conversation about what Israel’s attitude toward American Jewry should be, or whether the State of Israel should take any action regarding American Jewry, despite the fact that there is a government ministry dedicated to this which uses State budget funds to operate.

The State of Israel’s relationship with world Jewry has undergone many upheavals over the years. America, a country that supported Israel and provided funding during its infancy, has now become critical of Israel and has become involved in trying to shape Israeli society. The priorities of American Jewish communities have changed over the years, as educating the younger generation and preventing assimilation has become a major task for the American Jewish community. These communities also now find themselves fighting a renewed outbreak of anti-Semitism, some of which is related to Israeli policy. 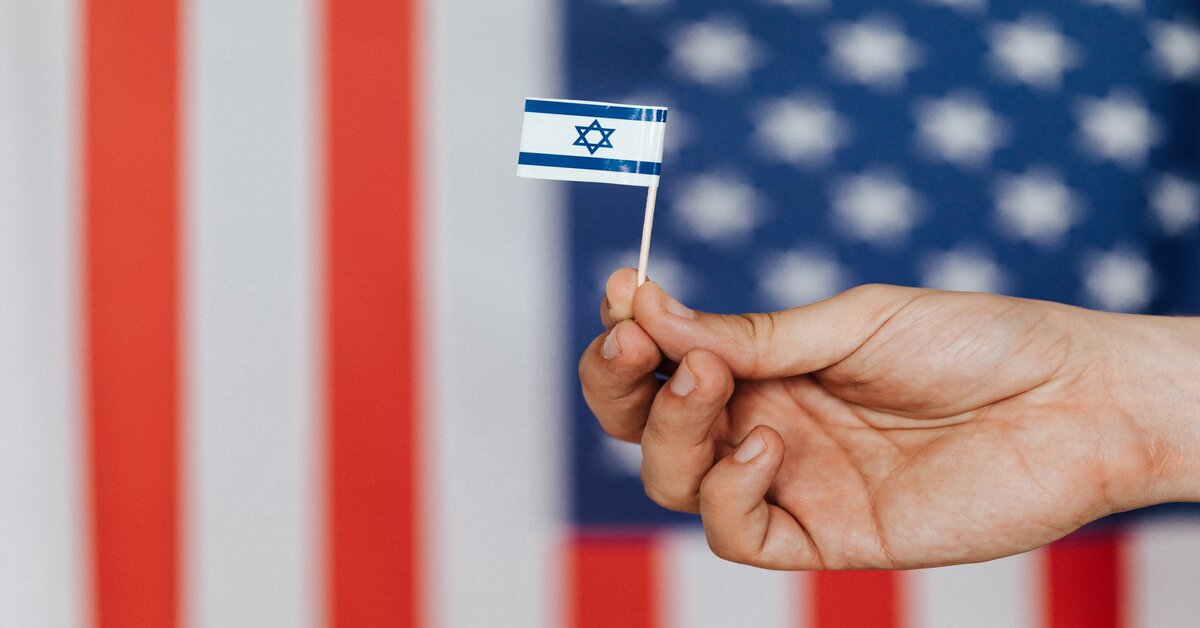 The Ministry of Diaspora Affairs’ policy in recent years has been aligned with the views of right-wing Israeli political parties, which view Jewish Orthodoxy as the only legitimate form of Jewish expression in Israel and abroad. Most of the projects have been run by Orthodox or ultra-Orthodox religious organizations and associations, and the results have so far fallen short of meeting the real challenges facing Jewish communities around the world today.

The latest Pew review* of Jewish identity and life in the United States has painted a fractured picture of Jewish communal life in the U.S. The study showed a high percentage of secular or unaffiliated Jews with 40% of young adults (aged 18-29) identifying as part of this group, defining themselves as “Jews of no religion”. While some may participate in light cultural activities, many do not feel a sense of belonging in Jewish communal life, and/or not knowledgeable enough to participate in religious activities. In addition, many feel that they have a weak relationship, or do not identify at all, with Israel.

What can I say? Israel’s image in the U.S. has been severely damaged by the seemingly “Orthodox only”, anti-pluralist image nurtured by Israeli governments over the past decade.

We see a growing number of Jews who do not identify with any particular denomination of Judaism, and this trend is shaking up the discourse on Jewish education in the United States. However, this is a topic that has not made headlines in Israel and is not spoken about in Israel at all. In fact, the discussion about its implications has not yet begun.

The challenge of the incoming Minister of Diaspora, Nachman Shai, will be to reinvigorate the discussion around the connection between Israel and world Jewry, and to propose a new course of action that addresses the current challenges faced by this relationship. Any proposed actions must be based on a common discourse of mutual respect and relate directly to the growing number of young people who define themselves as “unaffiliated”.

Addressing these challenges will require a large degree of creativity and imagination, as well as building connections with Israeli organizations, like BINA, that have an open and inclusive Jewish outlook. The emphasis must be on the values of Jewish learning, social activism, and community building – issues that are important to the identity of young Jews in the United States.

There is both a huge challenge and opportunity here – to create a renewed partnership and a stronger connection between the two largest Jewish communities in the world. Diaspora Minister Nachman Shai, who has already correctly identified these trends and American Jewish sentiment, has done the right thing by flying to Florida to be with the Surfside community at the time of the terrible disaster. He certainly has a good chance of changing the Ministry’s policy and harnessing the Israeli public’s support to join a partnership of mutual dialogue and respect with American Jewry. The challenge is enormous, but the timing could not be more critical. If successful, Shai has the potential to make a lasting change and build foundations for strong connections between young Jewish adults from around the world and Israel.

Eran Baruch is the Executive Director of BINA: The Jewish Movement for Social Change. BINA designs and implements cultural, social and educational programs for Israelis and Jews from around the world, with the goal of enhancing Jewish and Israeli identity, particularly among non-orthodox Israelis, empowering individuals to make a difference in their own lives, in their community, throughout Israeli society and beyond.