The story we tell | Parashat Terumah

During one of the classes I taught at our Mechina (pre-military program) this week, a question arose: “What will Memorial Day for the Victims of COVID in Israel look like?” It is only natural that, in a country and a society accustomed to many ceremonies and days of remembrance that a day of national remembrance for the victims of the virus will be held. This leads us to further questions, such as what the date of the remembrance day will be. Setting a date for such a day does not happen accidentally. Setting a date is done with meaning and purpose in order to tell a story about the event to future generations. Holocaust Remembrance Day was set to mark the start of the Warsaw Ghetto uprising because in 1951,  the young Israeli society identified mainly with Mordechai Anielewicz and the rebels who did not “go as sheep to the slaughter.” Israel’s Memorial day, marking the IDF casualties over the years, was set on the eve of Independence Day to commemorate the fallen of Gush Etzion – who were the burning beacon of light from which the independence of the State of Israel was declared.

COVID-19 has been in the world and a central part of our lives for over a year, and this Saturday we will mark a date that is an option for the above-mentioned Memorial Day – the death of the first COVID-19 victim in Israel, the late Arie Even. Another date that could be chosen is the date of the first vaccination in Israel. Maybe there will be a push from the public to not mark merely a national day but instead to mark an international day to commemorate the global victims? This push is likely to come from those who believe a nationalist focus to be too narrow, as COVID-19 has targeted the population of the world, with no regard for race, nationality, religion, or gender. While it may seem that this debate is pointless,  it nevertheless highlights questions about how the memory of a people and a nation is formed. What is the story that we want to tell about ourselves? 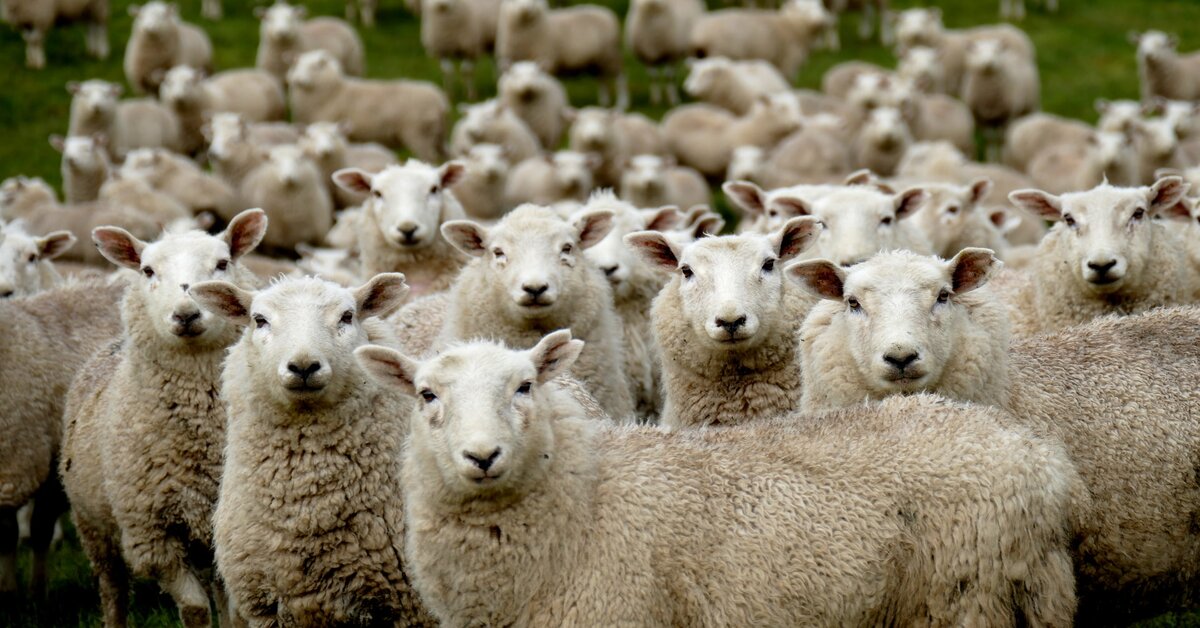 This coming Shabbat is “Shabbat Zachor”, the Shabbat before Purim, and is one of four times each year that, in addition to the regular weekly Torah portion, there is a special theme related to holidays and festivals. This Shabbat, we add in a portion related to Purim as we read the story of Amalek and the Children of Israel, which is first told to us in the book of Shemot:

“Amalek came and fought with Israel at Rephidim.

Moses said to Joshua, “Pick some men for us, and go out and do battle with Amalek. Tomorrow I will station myself on the top of the hill, with the rod of God in my hand.”

Joshua did as Moses told him and fought with Amalek, while Moses, Aaron, and Hur went up to the top of the hill.

Then, whenever Moses held up his hand, Israel prevailed; but whenever he let down his hand, Amalek prevailed.

But Moses’ hands grew heavy; so they took a stone and put it under him and he sat on it, while Aaron and Hur, one on each side, supported his hands; thus his hands remained steady until the sun set.

And Joshua overwhelmed the people of Amalek with the sword.

Then the LORD said to Moses, “Inscribe this in a document as a reminder, and read it aloud to Joshua: I will utterly blot out the memory of Amalek from under heaven!”

And Moses built an altar and named it Adonai-nissi.

He said, “It means, ‘Hand upon the throne of the LORD!’ The LORD will be at war with Amalek throughout the ages.” Shemot 17:8-16

The simplicity of the story is that the Amalekites attack the wandering Israelites, when they are at their most vulnerable. Joshua Ben-Nun leads the fight as Moshe ascends to the top of a nearby hill and miraculously influences the results of the battle by raising his hands. When his arms grow weary, Aaron and Hur (son of Miriam) hold his arms to help him keep his hands raised until the Israelites claim victory. The story ends with God promising to wipe out the memory of Amalek.

Many commentaries have been written on the meaning of the story of Amalek and its importance, the first of which is already in the book of Devarim:

“Remember what Amalek did to you on your journey, after you left Egypt – how, undeterred by fear of God, he surprised you on the march, when you were famished and weary, and cut down all the stragglers in your rear.” Devarim 25: 17-18

This excerpt from Devarim tells us three main points:

(1) It describes the precarious condition of the Children of Israel at the time of the attack. They were tired, weary, and mostly unafraid of God.

(2) He emphasizes the Amalekite tactics of attacking the back of the Israelite camp, where the weaker population, the women and children, were struggling to keep up with the rest.

(3) Devarim gives us the explicit commandment that our job is to remember this act and event for future generations.

Indeed, the memory of the Amalekites has been passed down by the people of Israel from generation to generation. Its connection to Purim came from the part in the story in which the Amalekite on duty plays the role of “Haman” who tries to exterminate the Jews in all the lands of the Persian Empire. And so, the question that we continue to ask ourselves is, “Why must we remember what Amalek did to the Children of Israel?” What is the national memory we are building and how does it shape our present reality and influence our future?

The past year has been tumultuous and filled with uncertainty. I think that a lot can be learned from this story, particularly how we can deal with our present-day Amalek – the COVID-19 virus. While there are many lessons that can be learned from the story of Amalek, I will focus on only two: how crisis can serve as a mirror to society and the importance of leadership.

Amalek did not single-handedly create the crisis experienced by the Children of Israel. He did attack the Israelites, but the Bible and the Midrashim teach us that the situation was not so bright to start off with. COVID-19 landed here at Ben Gurion Airport when the Israeli society was already in a difficult situation. Israel was just about to enter into a third round of elections after the previous two failed to form a government. There were numerous questions about governance, the widening social gaps in Israeli society, and the weakening social cohesion. COVID did not create these problems – they existed before the virus spread throughout the country. What the virus did is shine a light on all of the issues and challenges Israel was facing and brought them to the forefront of everyone’s mind. There were many issues to now consider: How do communities in the periphery access quality and comprehensive medical care? How are ultra-Orthodox communities governed and what is their relationship with the rest of society? The virus drew our attention to problems that had been around for many years, such as the distrust of the Arab population in state institutions and the lack of competent leadership in government positions.

This is where the second point comes in – the power and importance of leadership. Joshua, one of the leaders of the Israelites, leads the attack himself while the remainder of the leadership – Moshe, Aharon and Hur – go up to the nearby hill, in front of everyone, and participate in the effort to the point of difficulty and physical pain for themselves. With the current political leadership, it is difficult to imagine this situation happening today. I find it difficult to imagine current elected officials acting like Joshua and standing with soldiers on the front lines of battle. Or for them to be like Moshe, Aharon,or Hur and stand on a nearby hill inspiring the troops.  Which of our elected officials can we say is truly connected to the concerns and goals of the people of Israel? Which are only interested in what is best for the subsection of the population that they represent? Who is for the nation, and who is for just a few?

My friends will testify that I am an optimistic person but lately I have been having a hard time and am not feeling so positive. It is not the pandemic that is getting me down – I wasn’t expecting a miracle to occur that would end the pandemic overnight. Rather, it is the lack of leadership that has caused my optimism to wane. I long for leadership that will climb the hill, look straight at the whole nation, tell us with honesty and transparency what lies ahead. To tell us that we still have difficult times ahead but to also simply lay out a plan of how we eventually overcome the challenge we face – and to do this without being beholden only to the subsection of the population that voted for them, but to the entire nation with a inner drive to do work for the common good. In this way, we can be united as one nation, even during a crisis.

Our Amalek is still here at the height of its power. Our leadership is lacking.

It will certainly be worth it to one day erect a monument dedicated to the Victims of Corona. Perhaps a herd without a shepherd in the midst of a storm would be the most fitting image. Perhaps that image is simply too poetic and better a statue would be of a girl in the fifth grade sitting at home in front of the computer for almost a year, forgotten by the nation’s current leadership.

Yuval Lindon is the Director of BINA’s Gap Year Programs.