One day in high school, one of my best friends told me that he decided to stop being religious. When I asked what sparked his decision, his response was somewhat surprising to me. He told me about a lesson at his yeshiva where he learned about the sacrifices that were performed in the times of the Temple. While reflecting on this lesson, he realized that if the Temple was restored, he would have to walk to Jerusalem every few days with a sheep and perform a ritual sacrifice to make amends for every little mistake he made. This, he explained, would not be something that could fit in with the way he wants to live his life and, because of this, he decided to stop being religious.

I also do not want these kinds of sacrifices, nor do I want a Temple. I have no need for a group of priests to rule over Jerusalem. However, there is one thing I would like to keep from that world into our current reality. There’s one thing I feel that people in that era understood more than I do – the ability to atone for mistakes that we make.

Let’s explore this – a person makes a mistake, they commit a sin. They choose the wrong path. Today, all this person has to do is feel regret and apologize. Maybe, they will be punished further if they broke the law. However, in either case, there is no real atonement. Back in the days of the Great Temple, a sacrifice would be made in response to making a mistake and the person would receive some of the most amazing words, in my opinion – “You are forgiven.”

Each time, a sacrifice is followed by forgiveness. There is atonement. There is purification. 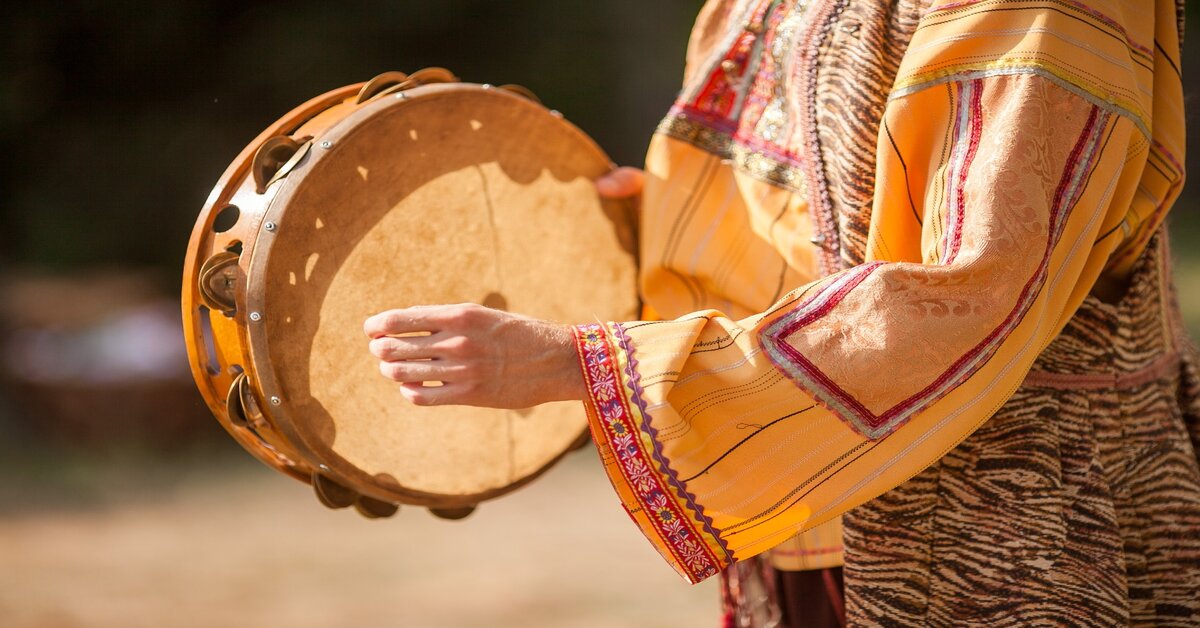 I feel that today, our world is full of guilt. This guilt first arrives when we make small mistakes in performing our daily tasks. It builds and builds until we are surrounded by this feeling of guilt. As we continue to blame ourselves for each of our mistakes, the feeling continues to grow as there is no real way to release it.

Atonement offers us a world where there is      the opportunity to start fresh, to make corrections and turn over a new page in our lives. The assumption is that the opportunity to atone is open to all and that sin is an error that occurred and that can be corrected.

During my family’s Seder, next to the cup of Elijah the prophet I will put the cup of Miriam the Prophetess and fill it with clear, pure water. Miriam’s cup symbolizes the ability to atone, and the ability to repair and heal the world.

While the Israelites were wandering through the desert after leaving Egypt, Miriam had a well that followed her throughout the journey. Thanks to this well, the Children of Israel had a water source in the desert. This well sustained the lives of the people and animals, and continued to provide water despite the arid environment of the desert. Miriam herself was a type of well that sustained the Israelites during times of difficulty and despair. At times, when the Israelites felt that there was no hope and no solution to the current challenge, Miriam brought forth the hope needed to bring about a solution.

When we read parashat Vayikra, I want to encourage us all to dare to allow ourselves and those around us the ability to atone, to find water in the arid desert. I wish us all the ability to heal from the difficulty and pain we experience in our lives. I hope we all find a way to place Miriam’s cup next to Elijah’s cup and connect to our ancient tradition whilst at the same time bringing about change in the present and future.