Why Come To Nazareth? | MITF Nazareth

Daniel Crasnow, a participant on the BINA MITF TLV + Bet Shean, reflects on his experience in Nazareth: discovering new people, places, and things.

The Nazareth Iris is an endangered flower that grows on the hills of Nazareth and the areas to the north, all the way to Lebanon. It has two types of pedals— the first is white; the second is brown with black spots, and it blooms once a year, for a few weeks during the spring, every year. When I first saw the flower, my apartment mates and I found it in a famous Iris Reserve directly across the street from the massive Mercaza market, which is the largest single-owner market in Nazareth, if not beyond. 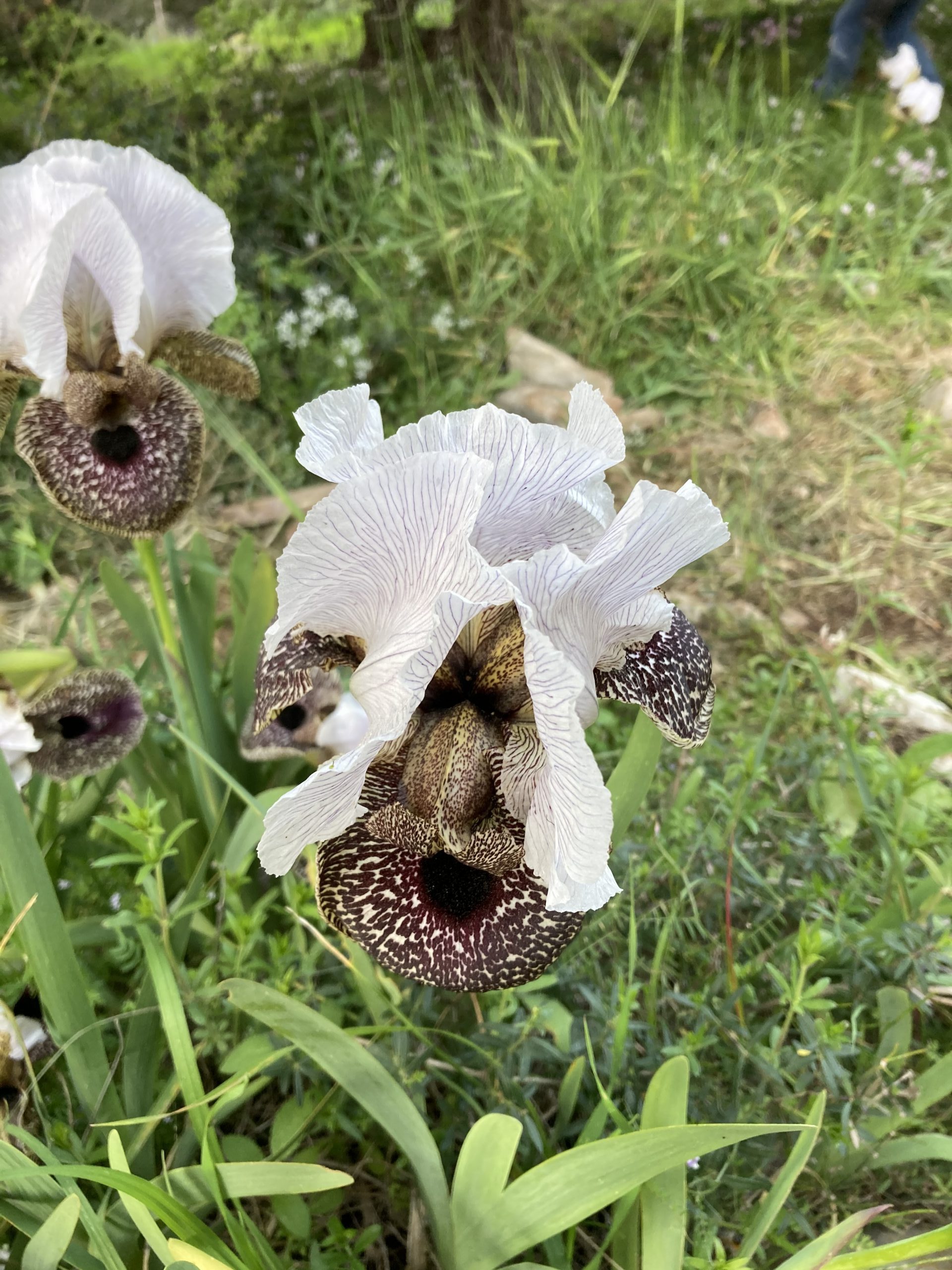 After seeing this rare, massive Iris for the first time, we stopped by the bustling market, where we bought fresh fish and chicken to make for dinner that night.

It was the second market I had visited that day. The first was the Nof Hagalil Shuk— a busy, clothing-focused open air shopping market that is open on Tuesday, Thursday, and Sunday every week. The market was just returning after a 5-month absence due to the COVID-19 pandemic, and the communal enthusiasm was evident in the density of the people who came to haggle and buy.

The Shuk is situated near two other shopping centers: The Dodge Center, whose main enterprises are groceries and restaurants, and the clothing-centered Big Fashion Mall, which were both returning to full form after their COVID-19 related shutdowns. 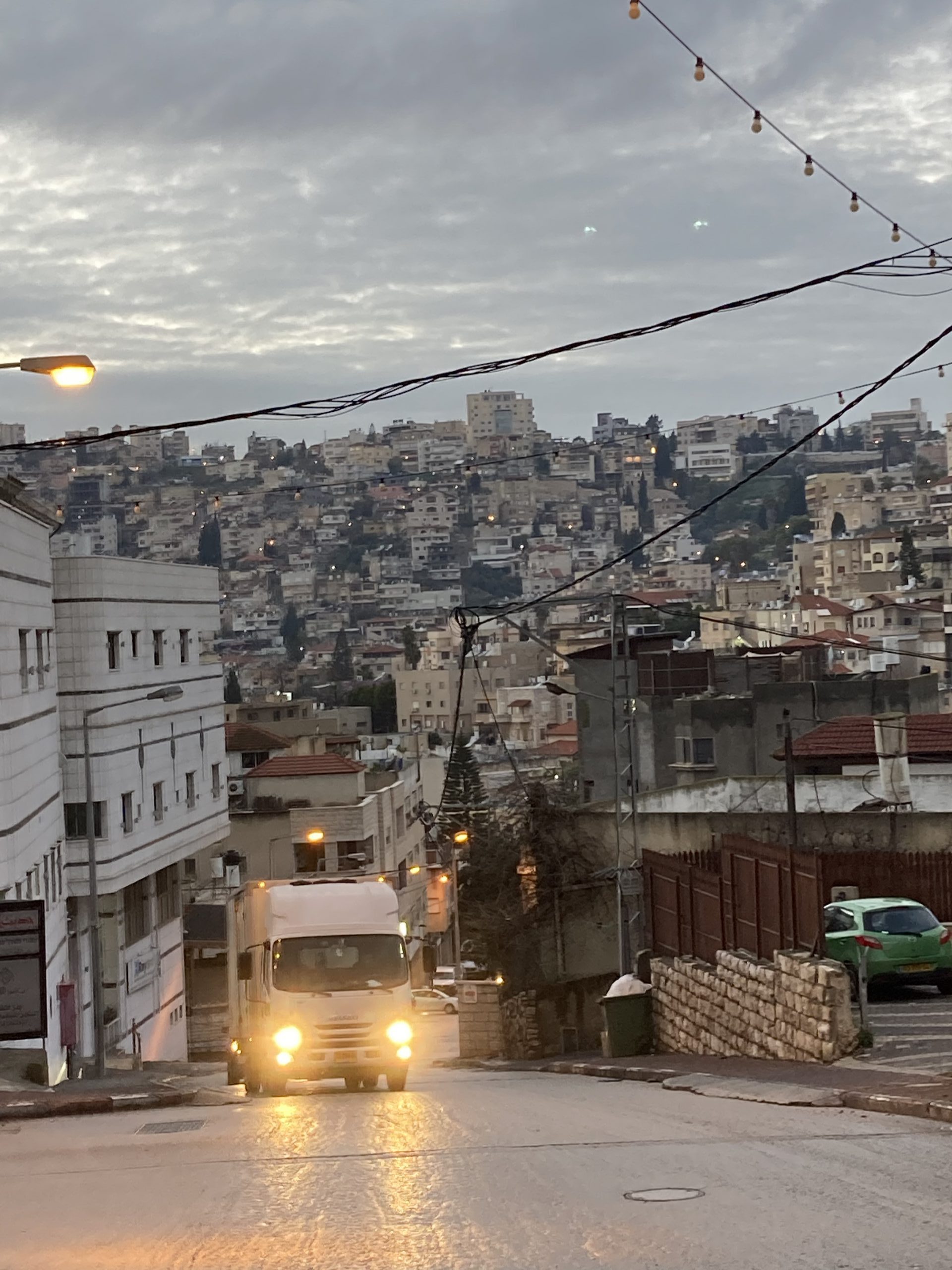 Our apartment is situated between these shopping centers and Nazareth proper. Within a walking distance are all of these shopping centers, Nazareth city, numerous hikes and lookouts, and clusters of houses and apartments belonging to friends we’ve met along the way. A short bus ride can get us to Afula (as well as three or four other towns), Mercaza, the Iris Reserve, other lookouts, and more. 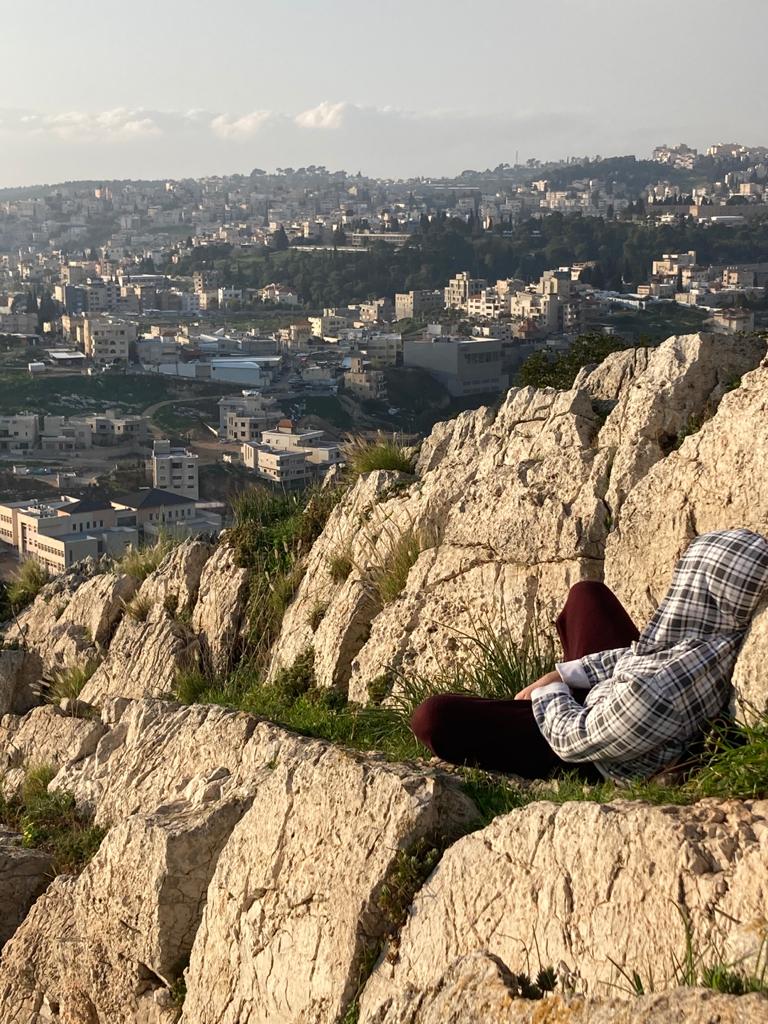 Nof Hagalil is a town of mountainous views, which contrast beautifully against the beaches of Tel Aviv. It’s a changing town, which means markets nearby and mom and pop shops across the street from our apartment. And finally, it has the slower social pace that defines so many suburbs around the world. Like most big cities, in Tel Aviv, everything is always going. In Nof Hagalil, the best thing you can do is hike up a mountain near the town, and spend a few hours overlooking the valley, which goes all the way to the Sea of Galilee. The best thing you can do is eat a Shabbat dinner with the people you have met, or explore the different malls until you find the thrift stores and mountain drops that make Nof Hagalil a city of discovery. 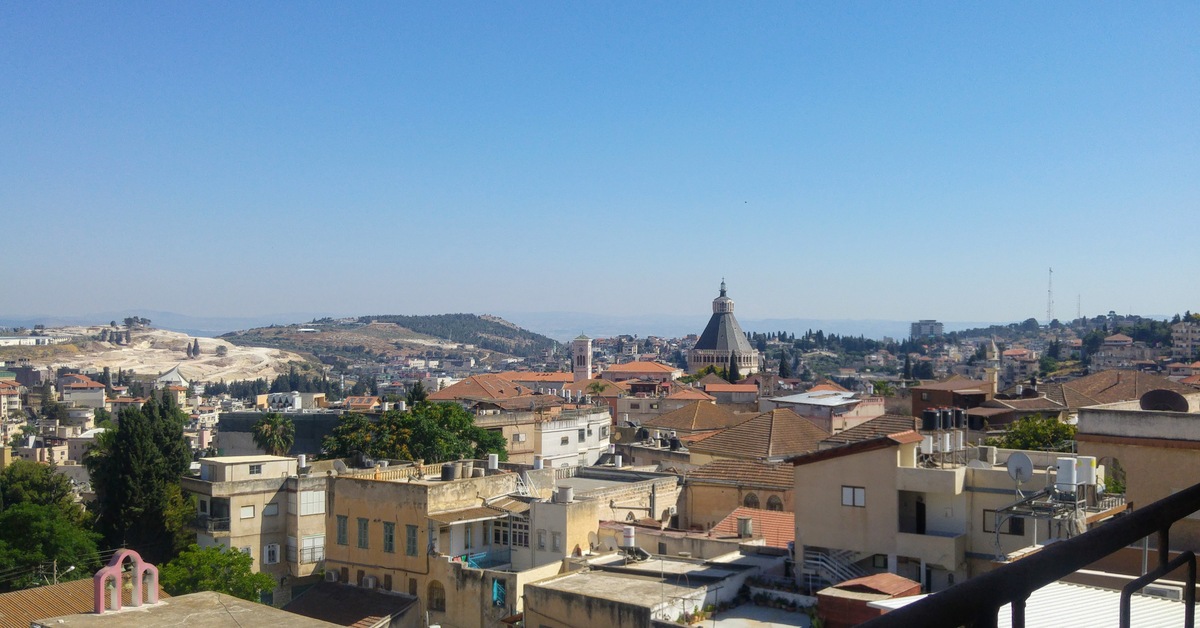 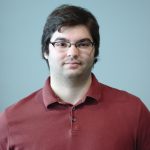 Click here to learn more and apply to MITF