Sophie Reiss, a participant on the BINA Gap Year, reflects on the role learning Hebrew has played in her Gap Year so far, as someone who doesn’t consider herself a language person she has been surprised how much she’s been able to pick up in just five months and how it has influenced her perspective on life in Israel.

I arrived in Israel in August knowing only the Hebrew alphabet. I knew I would improve my Hebrew while living in Israel, but language learning wasn’t one of my priorities when I chose to do a gap year. I knew I would have two Hebrew classes a week and that I would be living with six Israelis who would help immerse me in the language but I didn’t know my chanichim (the kids I would work with) would know little to no English.

As the year began, I described my nonexistent knowledge of Hebrew as a “language barrier”– it was really difficult to be thrown into living and working in a language I didn’t know. While the Israelis in the communa (gap year group) have excellent English, it became clear from the start that Hebrew is the language they’re most comfortable speaking. It was difficult to walk into the kitchen and hear a conversation between my roommates that I couldn’t understand. Only to later go to my afternoon volunteer spot and work with kids who couldn’t verbally communicate with me — it was frustrating. 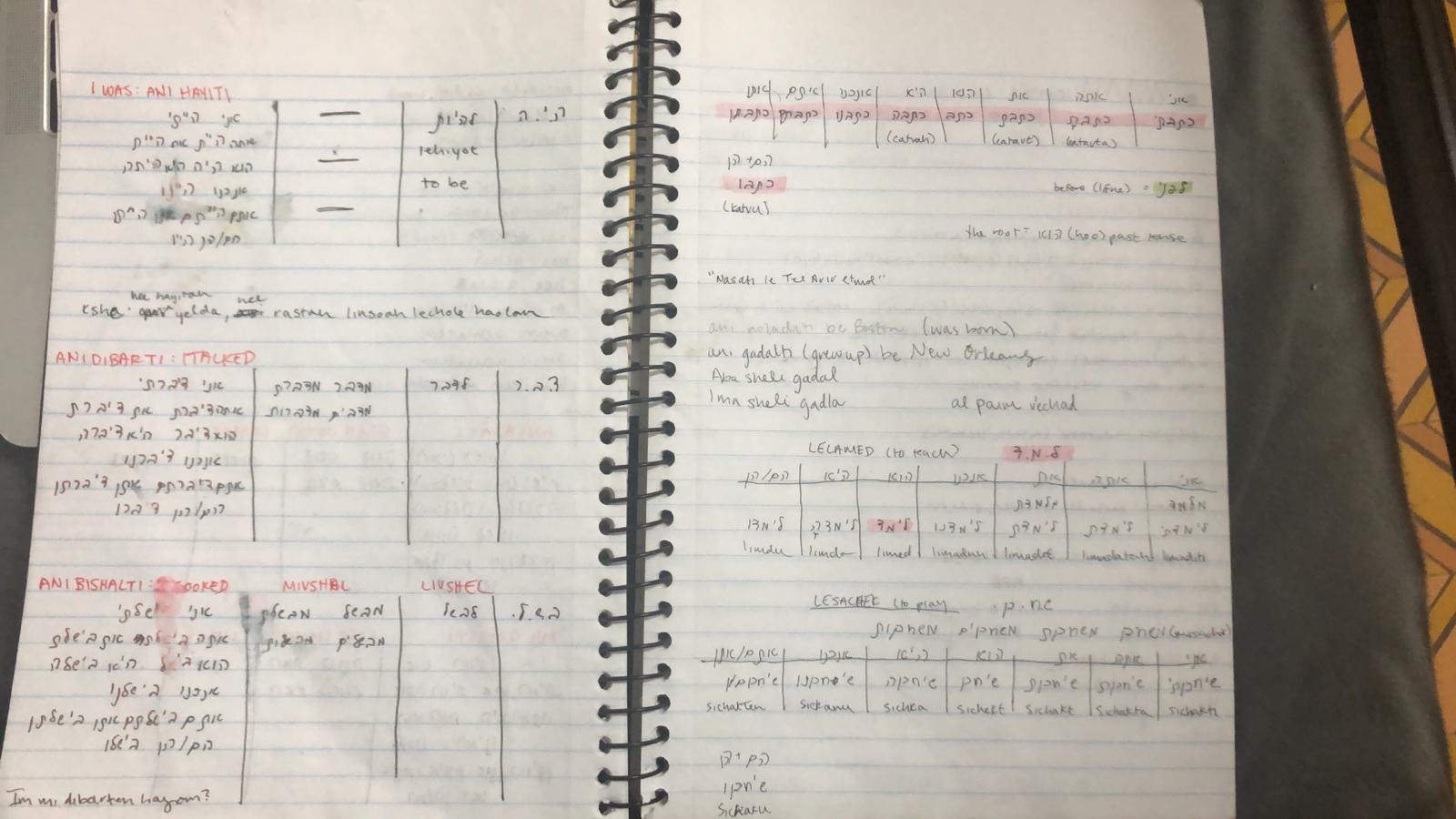 However, this period of frustration lasted only a few weeks. We have an amazing Hebrew teacher who uses full immersion in our Hebrew classes, never speaking a word of English even at the beginning. The class has taught me so much, and is constantly motivating me to get better at Hebrew. Beyond that  most of my language learning has happened outside of the classroom  through connecting with people.

The Israeli members of my communa are so eager to help me with my Hebrew, and really take pride in being able to teach and encourage me to speak. 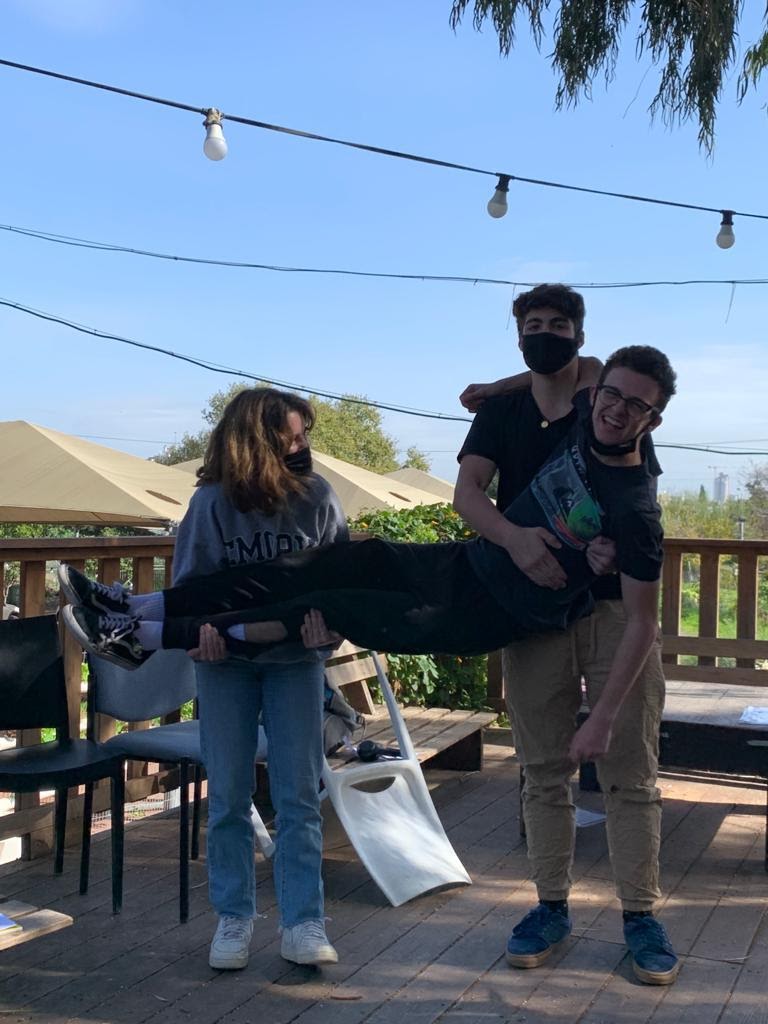 At the menash (teen community center) where I work with kids in the evening, it’s the same; my chanichim love to sit with me one-on-one and have a language exchange, where they teach me Hebrew and I teach them English. Many of my chanichim are also really curious about America. They live in a very closed off neighborhood with little, if any, opportunities to travel even just outside of their corner of Tel Aviv. It took them some time to build up the confidence to start speaking with me in English, but I’ve been able to see their confidence grow as they speak more and more English with me.

For example, I have one kid who was very interested in the US presidential election. I was able to talk with him about it — him talking with me in English (sometimes through Google translate) and me responding in Hebrew. I had another kid ask me about the Black Lives Matter protests this past summer. Many others ask me about Georgia, my family, what I’m doing in Israel, and what I think of it so far. I’ve found that I can now hold most of these conversations all in Hebrew! 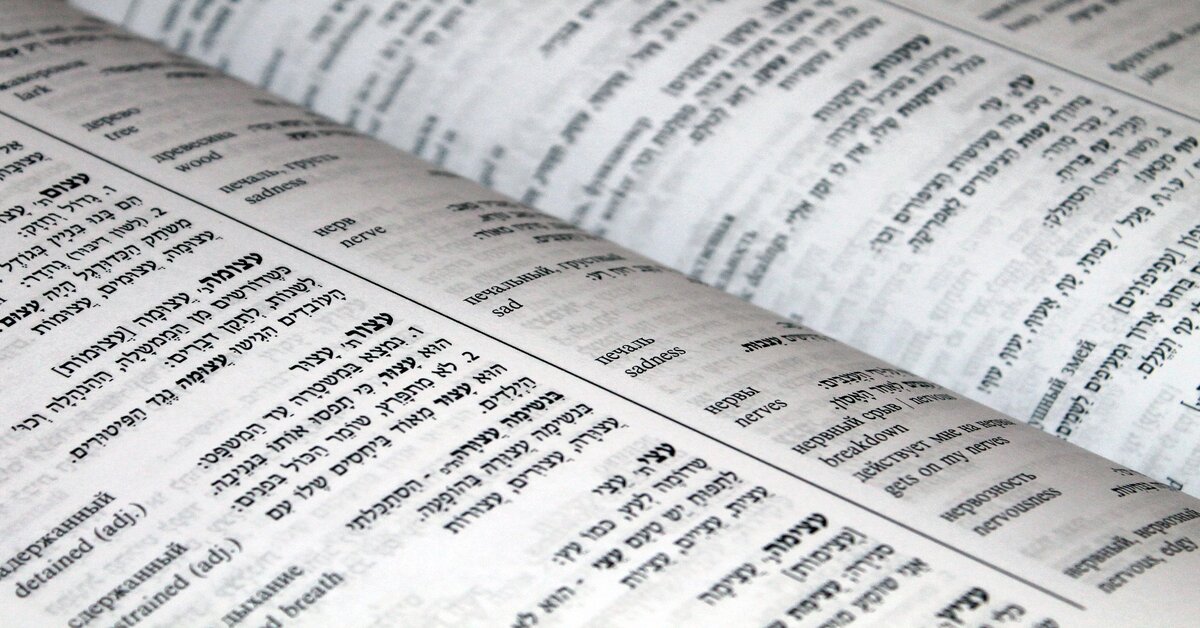 It’s also been amazing to find ways to connect with my chanichim outside of language. I’ve found ways to really deeply connect with them without speaking at all. For example, one of my chanichim loves soccer, and almost every day at the menash I play with her. One day, she walked me to her front yard, ran inside her apartment, and came back out with her new soccer uniform. By spending just a little time with her every day playing soccer, she felt encouraged and supported by me — enough to invite me to her home and proudly show me her uniform.

I came into this year with a much different attitude towards language learning. I assumed my learning would be mostly in a formal, classroom setting, and that I would be able to choose how invested I would be in the process. I’ve never necessarily enjoyed language learning, so I’m surprised at how proud I am of what I’ve learned so far and how excited I feel to continue learning. To be able  to learn in such a personal and intimate way — through meeting people and connecting with them- makes me feel like I’m learning not only a language  but also  about Israel itself. 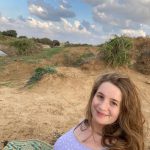