Parashat Ki Tavo is known for its shocking and terrible curses. The parasha recounts two groups of Israelites that stand on two mountains, Grizim and Eibal, and receive a plethora of both blessings and curses. The good and the bad. If you act righteously, many blessings will befall you and your children. Blessed are you as you come and blessed are you as you go. But “…if you do not obey the Lord your God to observe faithfully all His commandments and laws which I enjoin upon you this day, all these curses shall come upon you and take effect…” (Deuteronomy 28:15) many of the worst possible curses such as hemorrhoids, madness, blindness and an array of other ailments will befall you.

The section of the parasha that details the curses is significantly longer than that of the blessings. In many synagogues this segment is sped through and read in hushed tones, to avoid drawing attention to these extensive  curses. In some communities the Rabbis go so far as to make sure that they are the one to read this segment aloud ,as opposed to a member of the congregation, so as to spare them from reciting the harsh text.

But why? Why do we not courageously face these curses and read them aloud with the understanding that our own terrible actions come with a price? It seems that our efforts to shift the focus of the parasha to the pleasant verses that contain the blessings miss the point. The curses are presented as warnings and cautions to us all and ignoring them is dangerous. 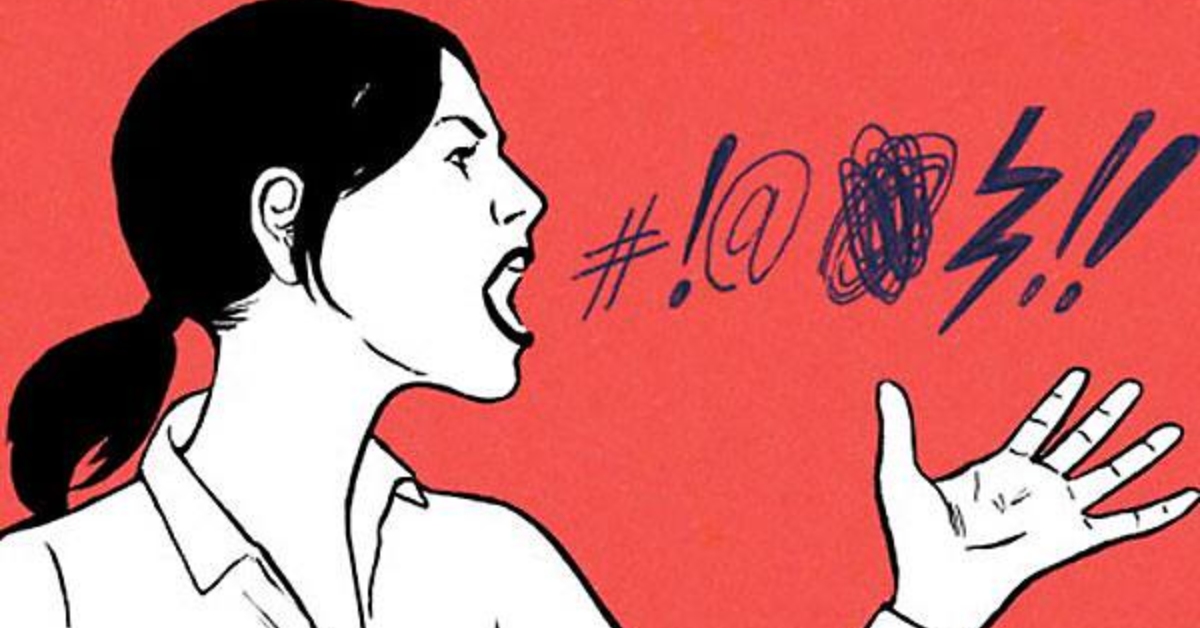 It’s clear why we prefer to focus on the more pleasing  verses of the parsha, such as those that refer to “the land of milk and honey” or the mitzvah of the tithe –  “When you have set aside in full the tenth part of your yield—in the third year, the year of the tithe—and have given it to the Levite, the stranger, the fatherless, and the widow, that they may eat their fill in your settlements.” (Deuteronomy 26:12) This mitzvah depicts the Torah as socially cognizant, pleasant and approachable. But this is not the full picture of the parasha. The full picture holds a mirror in front of us; our negative actions have consequences and we must be fully aware of them.

The majority of us probably do not feel threatened by these biblical curses. A verse such as: “But if you do not obey the Lord your God to observe faithfully all His commandments and laws which I enjoin upon you this day, all these curses shall come upon you and take effect…” (Deuteronomy 28:15) is insignificant for those who do not center their lives upon the Torah’s commandments. Some of the parsha’s threats and curses are, however, at the core of today’s most relevant social issues:

Our actions, however, do hold meaning and do have consequences. Parashat Ki Tavo holds a mirror up to us to show us just that. These curses should always be read aloud, without minimization or downplay. If we do not recognize the consequences of our actions they will erupt in front of us all. We may have found a cure for hemorrhoids, but not for our world, which has been forever changed.