I remember that as a new mother all I wanted was to get some sleep and a little time to myself. I wanted my children to understand that I had needs and desires that they needed to respect. Of course, this is not what happened. Last week, I had a heated argument with my eldest son. Both of us were certain that we were in the right. Suddenly he yelled, “I love you but I’m standing my ground and won’t give up.” And there I stopped, because I realized that at this very moment my son understood, much better than I did, the commandment to honor your father and mother.

Our parasha this week, Va’etchanan, contains the famous commandment, “Honor your father and your mother.” One might read this commandment with longing and great hope. As parents, we have an expectation that we will be respected, that our children will do as we ask. But what is this the type of honor that the Torah speaks of, and how is this honor achieved?

The Babylonian Talmud attempts to answer this question with the story of Rabbi Tarfon who wanted to honor his mother. Every time she went to bed, he bent down and let her climb on his back. He turned himself into a step to make it easier for his mother to reach her bed. In honoring his mother, Rabbi Tarfon humbled himself. Even visually, this story creates the image of a mother stepping on her child. The hierarchy in the story is clear – the child is lower down, the parent is higher up. According to Rabbi Tarfon, honoring one’s parents means that the child puts aside their own needs for those of their parents.

But the sages were not moved by Rabbi Tarfon’s explanation. They responded that this is not the honoring of father and mother to which the Torah refers. They gave an alternative example: “Even if a parent takes a wallet and throws it into the sea in front of their child, then the child does not embarrass them.” Kiddushin 32a:6. 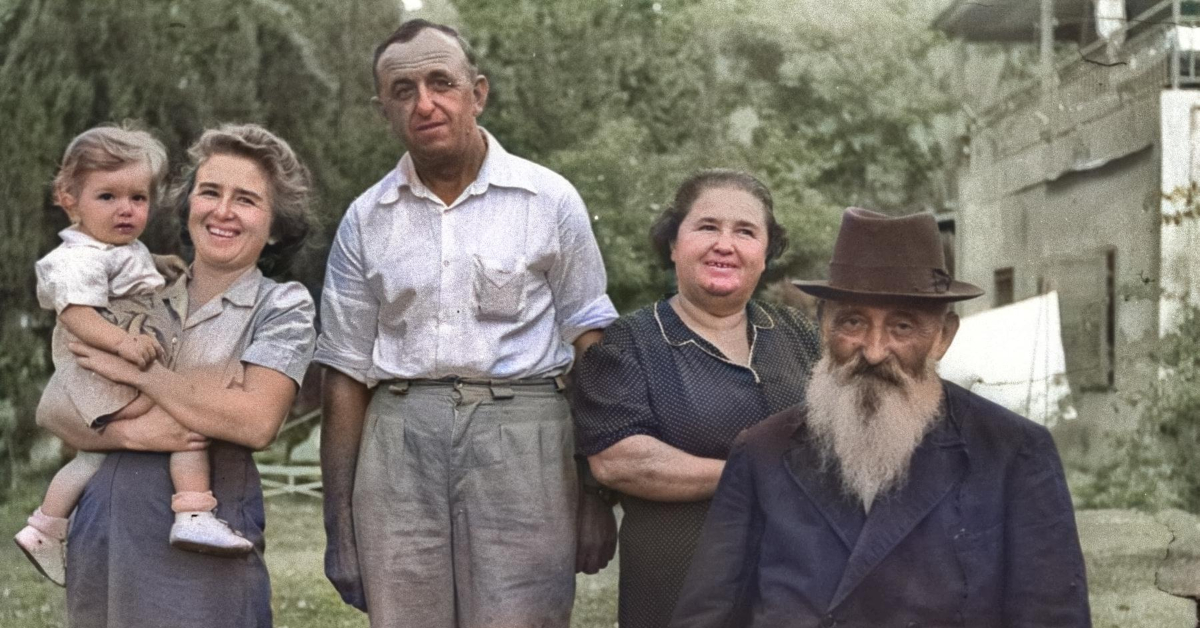 Judaism has an extensive tradition of children rebelling against their parents. Abraham smashed his father Terah’s idols, Jacob deceived Isaac, Rachel lied to her father, Lavan, and Miriam objected to her father, Amram’s decree. Children throughout history have rebelled against their parents, presenting alternative approaches that have often proven to be more correct and appropriate. Children’s opposition to their parents is a historical and psychological truth that contributes to humanity’s progress. And our sages recognize this truth.

But at the same time, they also emphasize that despite any disagreement, we must respect our parents and not shame them. We can look at each other face to face, present opposing opinions, but must always maintain respect for our parents opinions and never humiliate them. Perhaps, this insight can also be applied to other disagreements in our lives. You do not have to agree, you do not have to accept, but you do have to respect. Only this way will we continue to exist, and in the words of Mahatma Gandhi: “Where there is love there is life.”

Ayala Dekel is an educator and facilitator at the BINA Secular Yeshiva in Tel Aviv. This fall Ayala will teach a course on parenting BINA’s Beit Midrash in Tel Aviv. Click here for more details.