After two years of seemingly non-stop elections in Israel, a government that was born out of hope of reconciliation and yet seems committed to dispute, perhaps it would help our elected officials to take a moment to learn this week’s parasha, Va’Yeshev. Perhaps they will be able to learn from the past, to identify the warning signs of civil war and stop us from going down that road.

So how in our parasha, did we get to the point where there is a war between brothers? How did we get to a place where a teenager is sold to the Ishmaelites and a father is left with a broken heart? The story says: “Now Israel loved Joseph best of all his sons, for he was the child of his old age; and he had made him an ornamented tunic.” (Genesis 37:3)

This is the starting point – a favorite child, who gets all the love and attention, while his brothers have to work hard to win respect and appreciation. Add to that the dreams Joseph is having – the sheaves of wheat bowing down to Joseph’s sheaf, and the sun, moon and stars bowing down him too. The dreams drive the brothers crazy, although it’s only a dream that bears no relation to reality, there’s still a battle of egos, issues of who gets respect and who has control.

So far the story is all talk. When does it deteriorate into war? To violence from which there’s no return? It all happens when Joseph meets his brothers in the field, far from their house, far from the safety of home, the place where everyone lives together and shares a common past and present. Our founding fathers and mothers are not there and it is very easy to forget where we came from, to lose sight of our shared story. 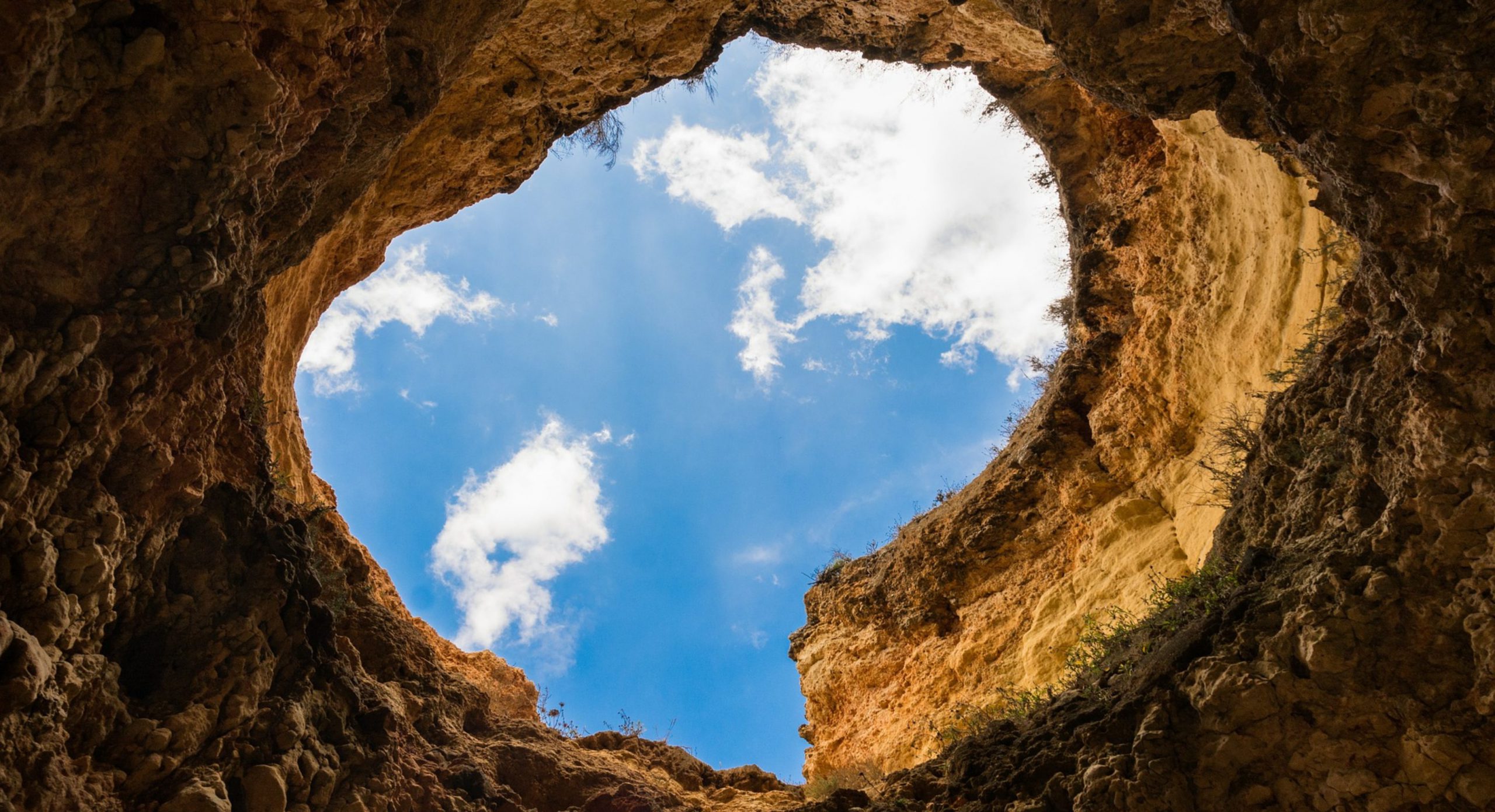 Disaster could still have been avoided, despite the build up and the neutral location. Reuben, the responsible adult, sees where this situation is going and understands that something must be done: “And Reuben went on, “Shed no blood! Cast him into that pit out in the wilderness, but do not touch him yourselves”—intending to save him from them and restore him to his father.” (Genesis 37:22).

Reuben plans to save Joseph from the pit after his brothers leave, but it’s just not enough. When Reuben comes back to the pit to save his brother he sees the pit empty, his brother no longer there. Disaster has struck and all Reuben has left to do is tear his clothes in mourning.

Those who study the parasha can learn that when people in positions of responsibility see the situation deteriorating they have to act immediately, they cannot be afraid of extreme reactions and must not submit to the majority. Reuben tried to scheme his way to a solution instead of confronting the warmongers head on and that isn’t enough.

The last part of the lesson comes from Judah, who doesn’t want to see his brother die but on the other hand is carried away by the hatred, and so proposes the following solution: “Come, let us sell him to the Ishmaelites, but let us not do away with him ourselves. After all, he is our brother, our own flesh.” His brothers agreed.” (Genesis 37:27). Judah sells his brother to strangers – instead of dealing with the problem, he let’s other people take care of the situation, in the process tearing apart their home and family for years to come.

So, dear leaders, perhaps after studying this parasha together, you will call a press conference that will sound something like this: “We studied the parasha this week and saw a mirror reflection of ourselves. As a result, for the benefit of Israeli society, we declare that we will not operate out of need for respect and control but rather out of concern for the common good. We have substantial differences of opinion about our future but we are focused on the positives that we have in common. We are reminded of our shared story that began at Mount Sinai and we follow the thread of that story to our return together to this land, where we built our home and our society. Starting now we will act as responsibly as Reuben, but without employing any tricks. We will do as Judah should have done – instead of running away from the problem and hiding behind international relations and security issues, we will focus on internal affairs and the wellbeing of our citizens.”

You who are reading this now might laugh, you might think I’m a hopeless dreamer. But hey, sometimes dreams come true, just ask Joseph.