Why Should We Care? | Parshat Vayikra

Last week, we finished reading the book of Exodus, which tells of the Israelites' heroic departure into the wilderness and the challenges they faced in their new life as a free people wandering the desert toward the Promised Land.  This narrative is interrupted by this week's Parasha, the beginning of the book of Leviticus, also known as "Teachings of the Cohanim (priesthood)." At its center is the sacred practice of the Cohanim that work in the Mishkan (Tabernacle) –  from offering sacrifices to long, detailed instructions on ritual purification. The story of the Israelites – coping with the challenges of the desert, crises in leadership due to the Israelites’ rebellious nature – are replaced by detailed descriptions and instructions for offering sacrifices. At first glance, the content of this Parasha that has been sanctified for thousands of years seems strange and irrelevant: Why extol a book of instructions that are directed to the specific group allowed to work in the Mishkan? What does the rest of the nation care about what goes on behind the curtain, and why do we, thousands of years after we’ve stopped the practice of sacrifice, continue to read these chapters?

The answer to these questions cannot be found in the verses themselves, most of which remain disconnected from us today. If we adopt a broader perspective, however, we find a moral principle that is relevant, not only to the generation of Israelites that wandered through the wilderness, but also serves as a strong foundation for our society from that time until today.

In the ancient world, offering sacrifices symbolized the pinnacle of commitment and belonging of the individual and the collective. Those who could not offer sacrifices were labeled as outsiders. In Parashat Vayikra, the Torah endeavors to expand the boundaries of inclusion and thus lays foundations for participation that are unrestricted by economic gaps. Because of this,  sacrifices ranged from a simple scrap that anyone could afford to an expensive bull that very few could afford. This approach demonstrates that the Torah does not want the poor to risk their livelihoods in order to be part of the community, but rather, it offers viable options that allow them to take part on their own budget.

“But if his means do not suffice for a sheep, he shall bring to the LORD, as his penalty for that of which he is guilty, two turtledoves or two pigeons, one for a sin offering and the other for a burnt offering.” – Leviticus 5:7 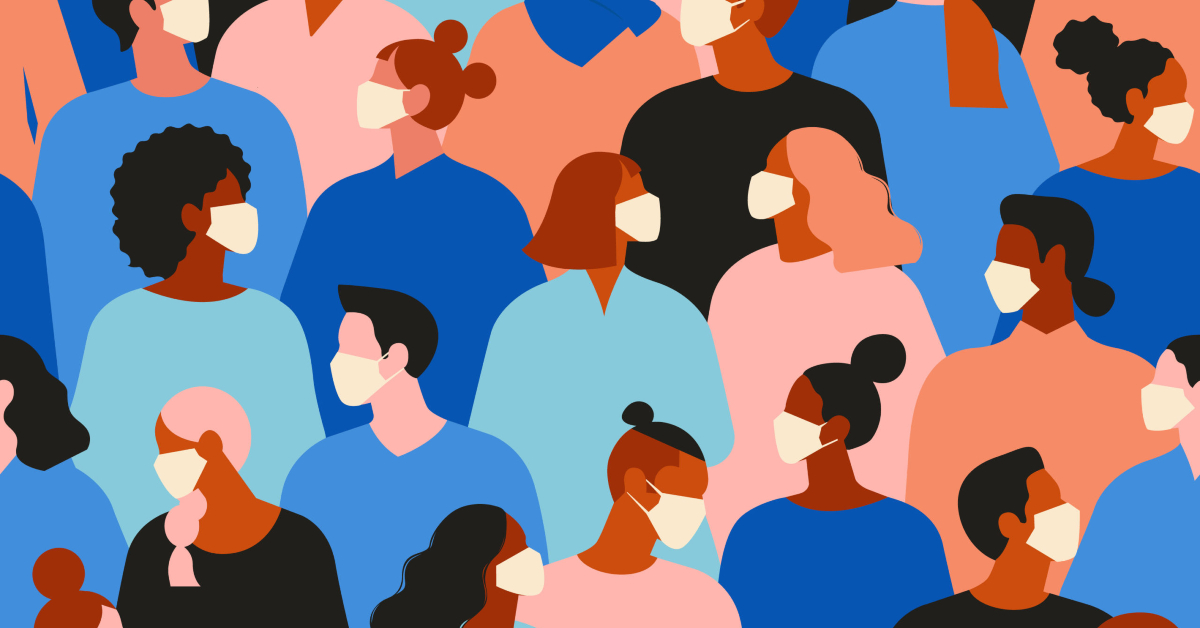 Along with enabling all sectors of the Israelite people to partake in offering sacrifices, the Parasha presents another principle of equality – equality before the law. In the ancient world (and, some would say, still  in our world today), there was one law for the rich and privileged and different rules for the common people. Unlike these two normative systems, the rules of sacrifice present an equitable notion in which all strata of society are committed to the same set of laws. Thus, the requirement of offering a sacrifice for sins committed accidentally is the responsibility of everyone from the lone person, the priest, the judges, and even the highest political leaders. No one stands above the law and all must offer a sacrifice according to their economic ability. In this way, two fundamental values ​​for the establishment of a society were established: on the one hand, equality before the law and on the other, justice that takes into account the unique situation of each individual facing the law.

Today we face a global pandemic that does not distinguish between privileged and common people, between rich and poor, between one nation and another. It becomes increasingly clear that we are all part of the same social fabric. The hospital reports published by public health authorities around the world reveal no common denominator between victims. Social status and power have no meaning. Side by side one can  find a famous artist, an ultra-Orthodox girl and a young woman who returned from traveling abroad. During this time of staying inside and turning inward, we have an opportunity to raise questions that have been somewhat neglected during the ongoing race of our lives: Are the things that divide us, in fact, necessities of reality, or can we find the common space that transcends status symbols and social hierarchies, that is based on the shared values ​​and narratives that shape us as a group? The Book of Leviticus is an invitation to create and contribute relevant and contemporary content to the Mishkan, the common and sacred space, that we are building together.

First published on The "Srugim" website "For the secular there is no sovereign. The contradictions in his life have no […]

Why Teach English in Israel?

Why Teach English in Israel? Looking to do something meaningful AND strengthen your career? There are many reasons to teach […]

A Conversation with Dr. Ariel Levinson