“Secular (hiloni) people have no values”, said the Rabbi in my first day of ulpana (religious girls high school), while giving a speech about the high values of the institution I entered. I remember my astonishment. I came from an integrated school  in a community that had both religious and secular people, and I knew how much we were alike. It was clear to me that their values were just as strong as mine. Luckily, I wasn’t alone. The five of us who came from the same school stood up and left the room. Later on we also explained that we would not accept this kind of discourse. And so it was, those words were never repeated. We had the power and understanding that came from spending six years together in our mixed secular/religious school.

But what made him say it in the first place? I ask myself today. Why are both sides talking about each other with such bluntness? Where does the suspicion and negativity stem from? I think the answer is: fear. We are all afraid of that which is different. Our world is a hierarchy and if I validate the opinions of others and say they are interesting, perhaps that will make my ideas less important. Or maybe it’ll make my opinion matter less. We are all afraid of being inferior and so we tend to hold our opinions in high esteem and disregard the opinions of others.

In our parasha Jacob is afraid. He is getting ready to meet his brother, Esau, and he’s worried. He has many reasons to be concerned: perhaps his brother is still angry with him for tricking him out of his birthright, perhaps he will be looking for vengeance. Jacob might also be worried about returning to his childhood home. He is a different person from the boy who left home and now he must face his past and his family.

Jacob is busy preparing for the meeting. He divides up his family, sending them to different camps and keeps those he holds dearest in a safe location. When he finally meets Esau, Jacob is surprised: “Esau ran to greet him. He embraced him and, falling on his neck, he kissed him; and they wept” (Genesis 33:4). Esau runs to Jacob, hugs and kisses him with excitement and both men cry. The meeting is not at all what Jacob expected. Esau isn’t trying to hurt him, he is just happy that his brother is home. 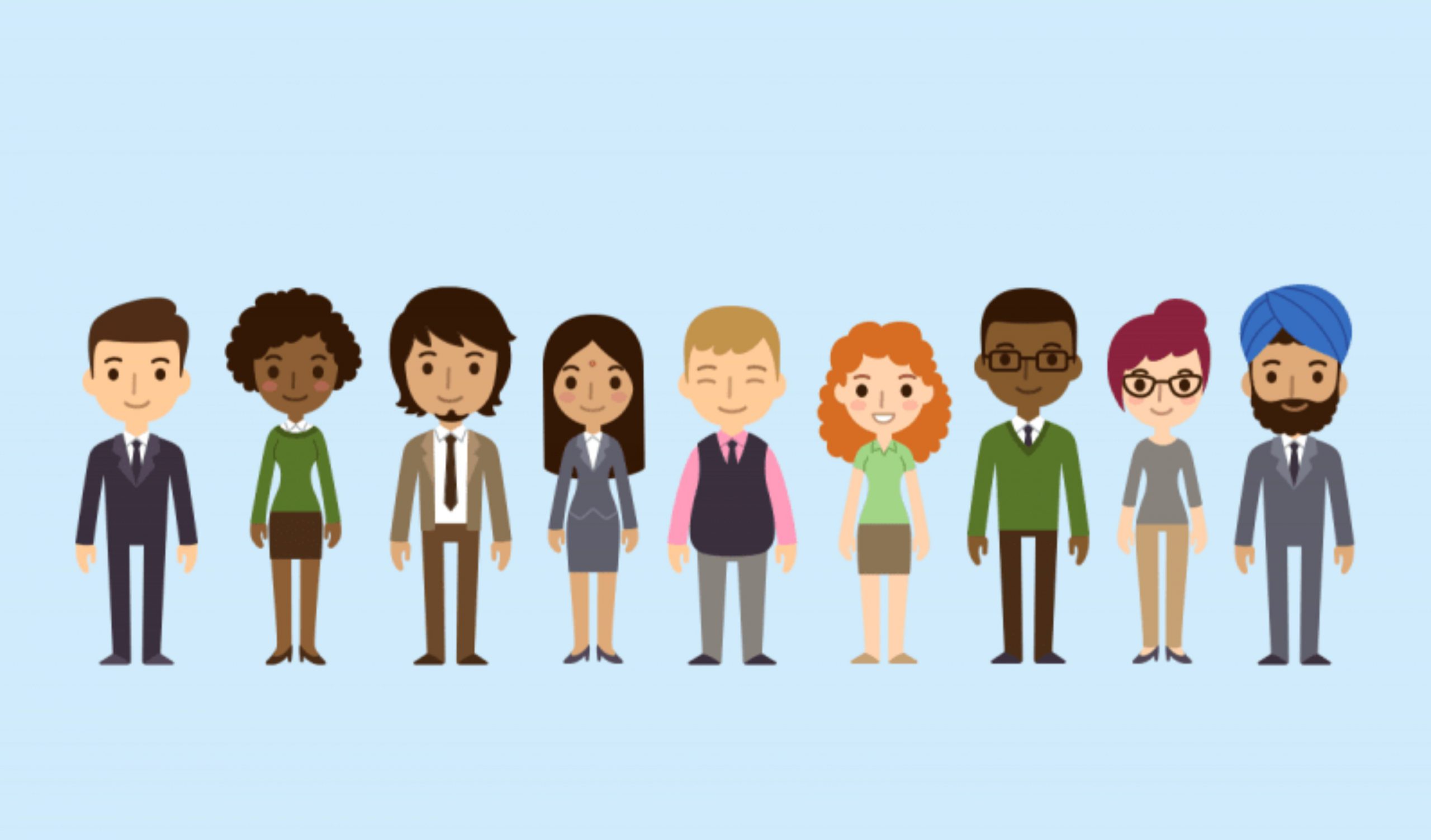 But the sages of the Mishnah and Talmud can’t accept this. They can’t imagine the meeting being a joyous one. In Bereshit Rabba, Rabbi Yanai paints a very different picture to explain Esau’s tears: “ [Esau] came not to kiss [Jacob] but to bite him, but our ancestor Jacob’s neck became like marble and that wicked man’s teeth were blunted. Hence, ‘and they wept’ teaches that [Jacob] wept because of his neck and [Esau] wept because of his teeth”. Esau did not want to kiss Jacob but rather bite him, then a miracle struck as Jacob’s neck turned to marble and Esau hurt his teeth instead of hurting Jacob’s neck. Tears are not of excitement and joy of brothers reunited but tears of pain. Esau cries because of his teeth and Jacob cries about his neck.

I am trying to understand why Rabbi Yanai interprets the scene this way. I think he was influenced by his own experience, his fear of meeting his Christian neighbors that he couldn’t see the benefits and authenticity of such a meeting.

We have become accustomed to thinking that “the other” is scary, that they wish us harm, that they want to outshine us, steal our birthright. This is how we choose to interpret reality around us. Esau, of all people, is the one who gives us a different perspective. He is the one to teach us how we should truly ‘meet’ each other.

The story describes Esau’s wonder in meeting Jacob. He is excited to see his brother’s children, how he’s grown and the family he’s raised. Esau’s secret lies in his lack of fear. He comes to the meeting from a place of love, accepting both who he is and the events of the past. He doesn’t try to change Jacob or persuade him to change roles. He also avoids glorifying himself. He approaches the meeting with his brother with excitement and genuine curiosity about what Jacob has experienced over the years.

The sages of the Talmud said: “One person is different from another in three ways: In voice, in appearance, and in thought.” (Sanhedrin: 38a). We are different from each other in our appearance, our inner voice and our opinion. This is a fact of life. We cannot disregard it and blur away the difference. In order to face this daily meeting we must first acknowledge its importance. To face meeting those who are different perhaps we need to be a little more like Esau.

__
Ayala Dekel is a teacher and educator in BINA’s Secular Yeshiva in Tel Aviv.