Ronnie Shashoua, a participant on the BINA GAP Mechina year, about celebrating Pesach in a new way.

Every time a holiday approaches, I spend the days leading up to it asking the ultimate BINA question: what does Judaism mean to me? Does my Judaism empower me, or does it strive to silence me? Growing up as a young woman in an agnostic but culturally traditional home, this is the question that plagued me during Pesach seders hearing about the importance of first-born sons, or in Hebrew school learning about the significance placed on the names of twelve men that became the tribes of Israel. 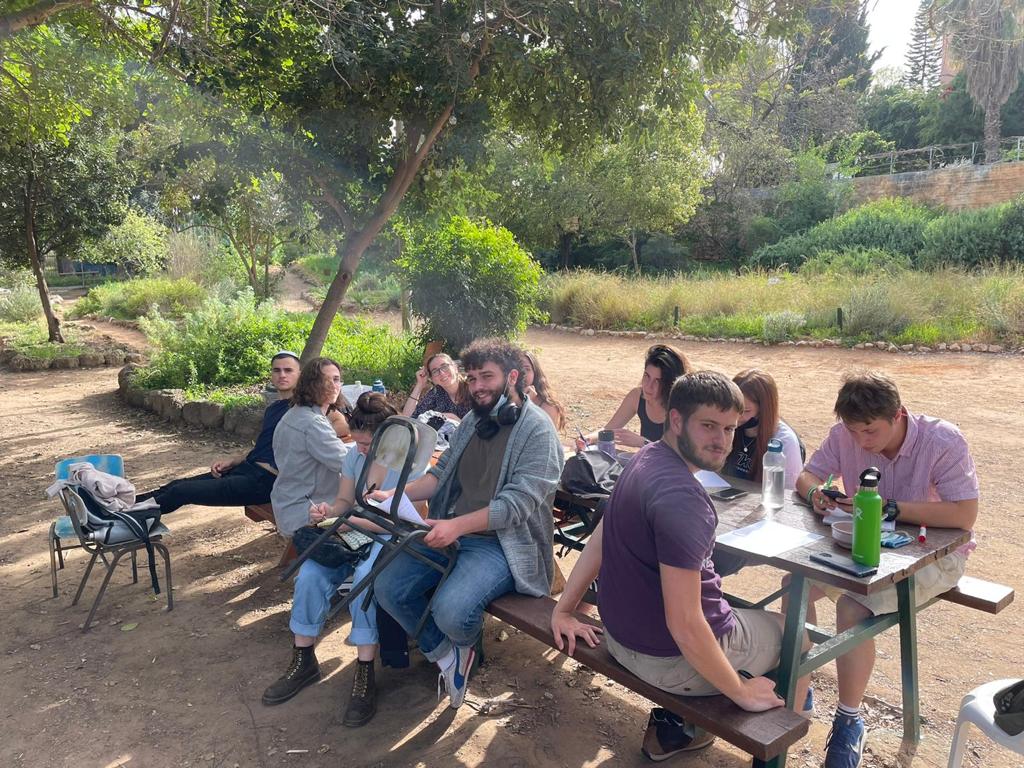 My favorite class, a Talmud course with a feminist lens, took a moment to address this. In deference to the time of year, our most recent class was Pesach-themed; we focused on Miriam and her contribution to the story of Passover, especially as one of the only women in Judaism who is given significance as a powerful and righteous person. For those unfamiliar with the story, Miriam had several key roles of power within the story. When her father, a respected man within the Jewish community, divorced his wife to keep the Egyptians from killing more of their sons, Miriam successfully reminded him of the importance of the potential daughters he was preventing from existing. She was also incredibly significant to the Jewish people during their journey through the desert, beyond just her morale-uplifting timbrel—Miriam’s Well was a crucial source of water that followed her throughout the whole trek. This lesson in particular, beyond just having me think about my own personal “Miriam” figures, made me think a lot about how I’ve been empowered this year in the mechina both as a woman and as a young Jewish adult. 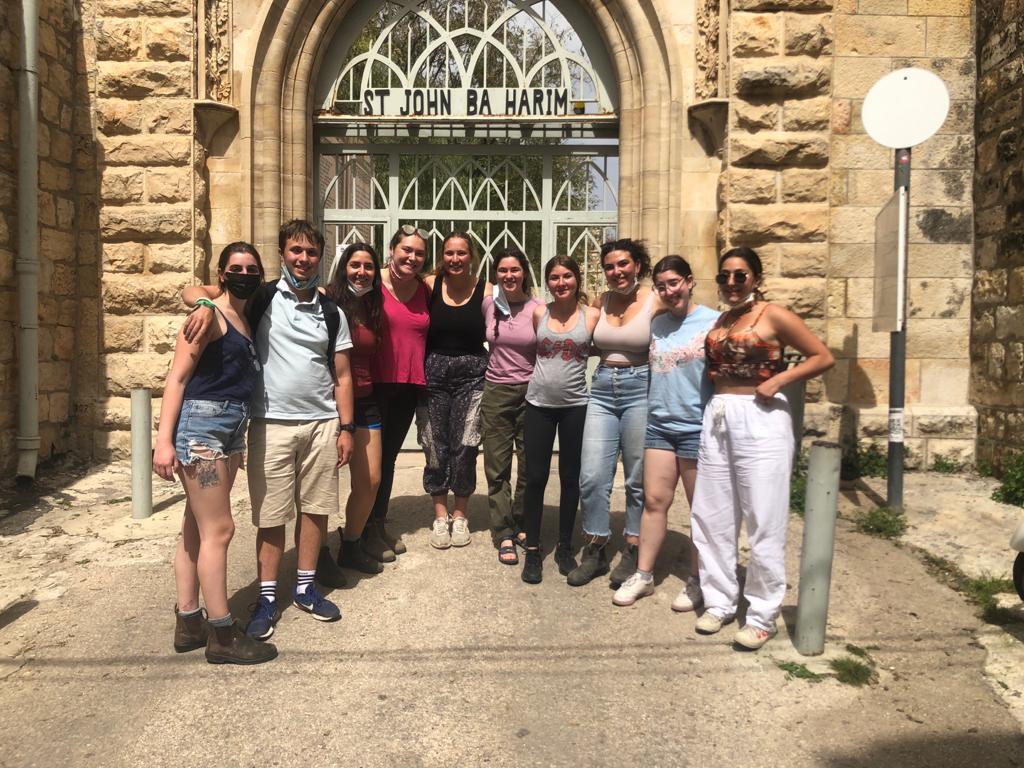 Coming into BINA as a person who only occasionally paid attention in Hebrew school, this course was the first time I was encouraged to not just learn about but also analyze and criticize religious texts. Those questions that I contemplated in silence at the Seder table were now questions that I was being challenged to answer for myself and debate with other people, not just in my Talmud class, but in classes and seminars about everything from politics to history to feminist theory. Being given a stage to express these opinions—not just an intellectual criticism of my religion and culture, but also my rage, frustration, and fear at the traditional attitudes toward them—has allowed me a healthy outlet, a community of like-minded peers, and the knowledge and power to decide for myself what my Judaism should look like (see: Miriam’s Cup).

All of these are things that have helped me better my life, but also better myself. I see the change it’s caused in myself and in my friends here—we’re more confident, more sure of ourselves, and even more motivated. Just this week we embarked on our own journey to Jerusalem, a spontaneous decision to travel to Balfour Street to the last big protest in front of PM Netanyahu’s house before the elections. 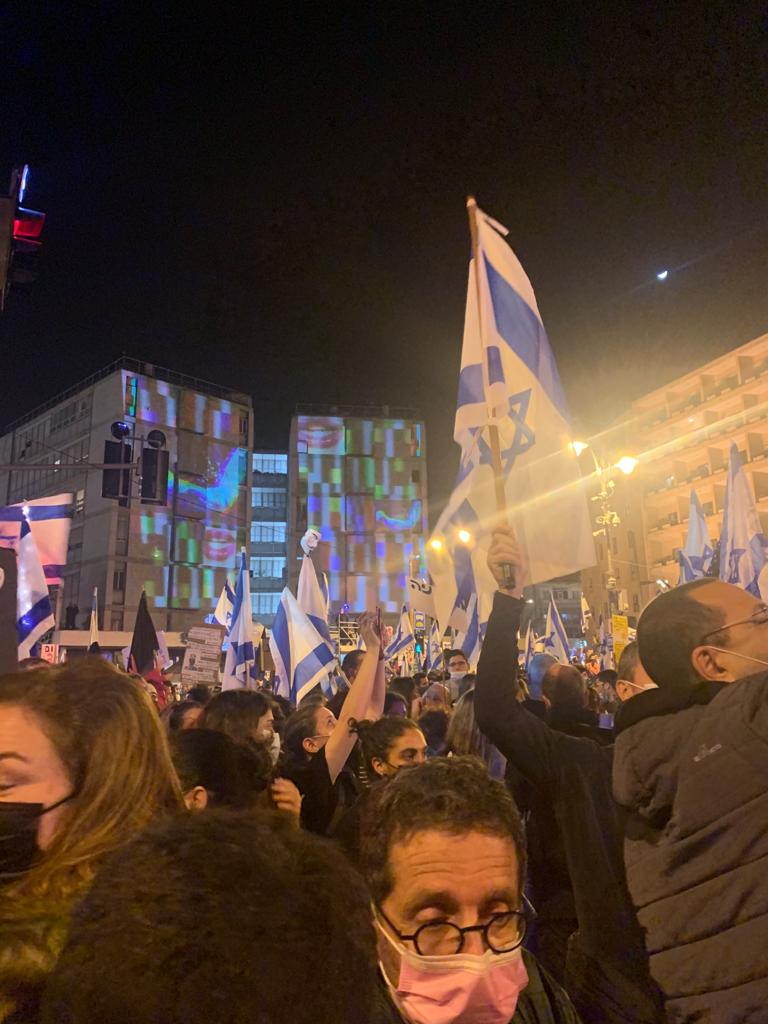 “If it wasn’t for the righteousness of women of that generation, we would not have been redeemed from Egypt” (Babylonian Talmud, Sotah 11b).